Contrary to claims by Governor Yahaya Bello of Kogi State on a popular programme on Channels TV that his state was not among those, whose warehouses were looted by indigenes to cart away the allocated CACOVID palliatives, a source within the government circle has revealed that this wasn’t the case.

The source insisted that the incident happened in the state and also that the CACOVID food palliatives were left unattended to in the warehouse.

Recall that the Kogi state governor said his administration did not hoard CACOVID relief packages, and that news reports claiming that the warehouse that stored the items was looted, were completely false.

He also stated that his administration had been distributing palliatives to cushion the effect of the infectious disease, even before CACOVID commenced help to other states.

However, contrary to what the governor said on the national TV, the source insisted that the state government took early delivery of the palliatives and refused to distribute to the people for reasons best known to them. A document, made available to our correspondent, showed that the food items were left unattended to when the looters vandalised the warehouse.

Each household is supposed to receive a bundle containing 10kg bag of rice, 5kg bag of garri/semolina, one carton of pasta, two cartons of noodles, 5kg of sugar and 1kg of salt.

Another document also showed that as at Tuesday, July 21, 2020 CACOVID had completed the delivery of noodles and some other items to the Kogi State government.

It was gathered that 90% of the expected food palliatives totalling 238,000 packages, which include – rice, pasta, noodles, semo/maize, salt, and sugar have all been delivered to the state government, according to the documents. The value of the food palliatives collected by the Kogi State government was put at N531 million.

Though the governor alleged, during the interview that COVID-19 is political, sources within the government however revealed that many isolation centres had been set up in the State as at Friday, May 22 with the full cooperation of the state government.

Commenting on the looted COVID-19 palliatives warehouse in Kogi State, Adeyinka Akagba, a civil servant said: “The Governor was just not fair to the people. He should have distributed the palliatives immediately it was delivered to him, rather than keep them in a very bad warehouse…The most painful part of it was the fact that the palliatives were fed to rodents instead of Kogi people, who were keen on getting the palliatives to cushion the effects of the COVID-19 lockdown”

Meanwhile, recent media reports also revealed that CACOVID had commenced distribution of Palliatives to state Governments in June and that the Coalition has targeted 10 million poor families in 774 LGAs across the country to benefit from the relief support initiative. 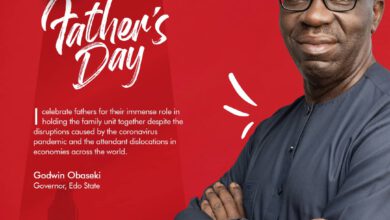 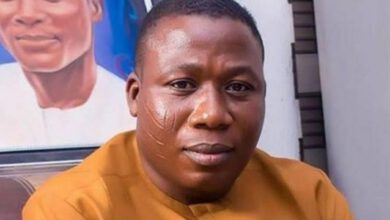 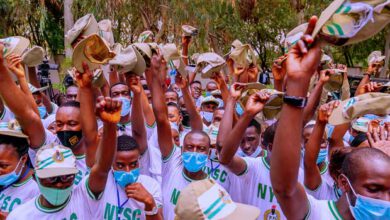 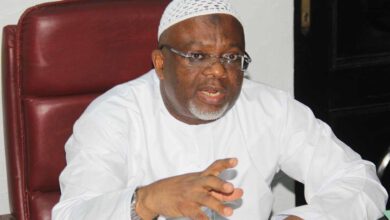