Benjamin Mendy had been denied bail for the third time and will remain in custody pending trial for rape and sexual assault.

The Manchester City defender has been accused of attacking three women at his Cheshire home between October 2020 and August 2021, and has been charged with four counts of rape and one of sexual assault.

No plea has been entered by the 27-year-old since the charge on August 26, and has been held on remand at HMP Altcourse in Liverpool for seven weeks with the trial date set for January 24, 2022.

Following the allegations Mendy was suspended by Manchester City pending an internal investigation.

Turkish President Calls On Everyone To Act On Climate Change

Turkish President Calls On Everyone To Act On Climate Change 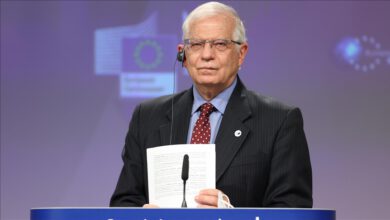 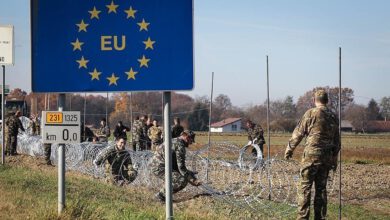 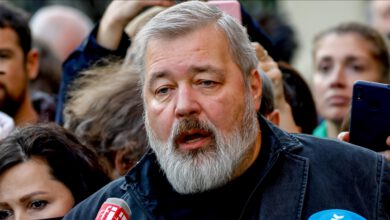 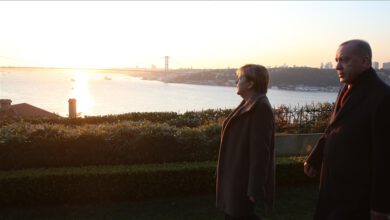