Switzerland’s president said on Friday he wants to visit Turkey this year to further strengthen the “very good” ties between the two countries.

“I think our relations with Turkey are in a very good condition,” President Guy Parmelin told Anadolu Agency after a lunch meeting with foreign journalists in the capital Bern.

Parmelin said he recently met Turkey’s Trade Minister Mehmet Mus at the G20 Trade and Investment Ministerial Meeting in Italy and conveyed his wish to visit Turkey this year.

“I told Minister Mus that I would like to visit Turkey in 2021 because we have a new agreement. The free trade agreement between Turkey and the European Free Trade Association (EFTA) countries is now in force,” he said.

“That is why it will be interesting to hold bilateral talks. Also, our economic ties are very good.”

Parmelin said he aims to utilize the visit to boost bilateral relations with Turkey, but added that a date and schedule for the trip is yet to be finalized.

Trade ties between Turkey and Switzerland have grown in recent years, while Swiss investments in Turkey also on the rise.

Despite the COVID-19 pandemic’s disruptions, Turkish exports to Switzerland were up 14.8% and their bilateral trade volume swelled 9% in 2020. 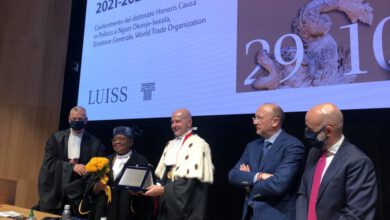 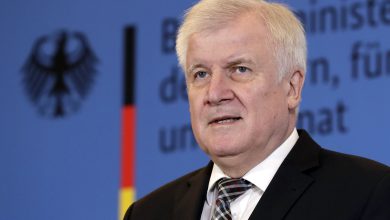 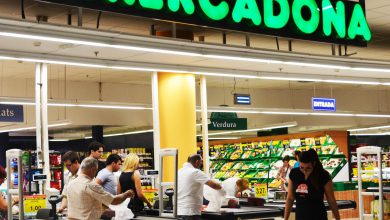 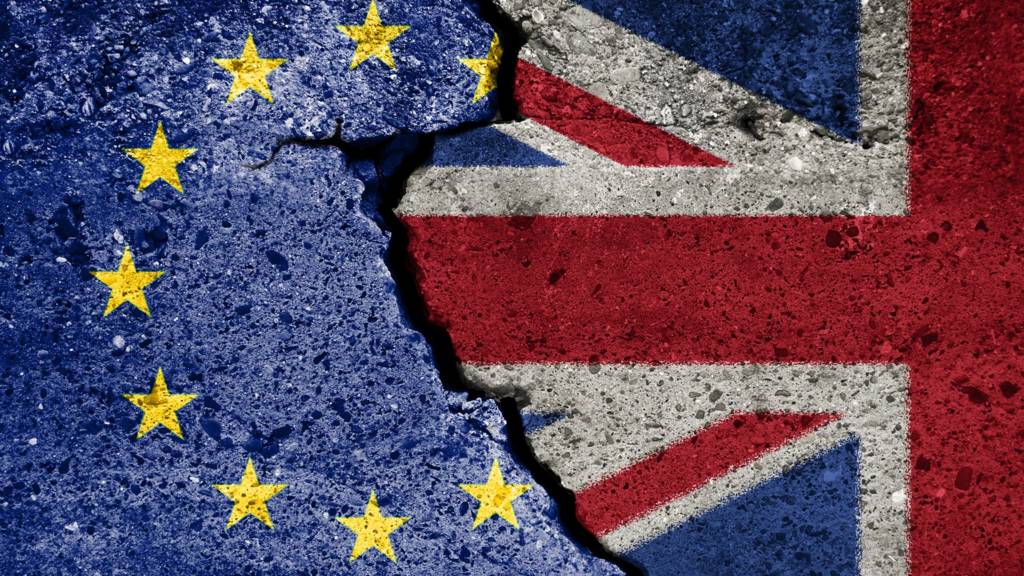