NATO plans to invoke its mutual defense clause for outer space in a clear signal to its military rivals China and Russia, German newsweekly Der Spiegel reported on Friday.

The decision is to be made at Monday’s NATO summit with the attendance of US President Biden as well as Turkish President Recep Tayyip Erdogan, said the magazine.

“I expect the heads of state and government to decide that a serious attack on our satellites or other capacities in space can trigger the alliance (mutual defense) case,” NATO Secretary-General Jens Stoltenberg told Der Spiegel.

Under the move, if an ally is attacked from space in the future, Article 5 of the North Atlantic Treaty would be triggered.

“The same would apply to space as to land, water, in the air and in cyberspace. An attack on one is an attack on all – and can be answered by everyone,” Stoltenberg said.

He left open as to when exactly the Western military alliance would invoke Article 5.

“Keeping the exact threshold unclear is part of the deterrence,” he said.

That notwithstanding, NATO is not planning an arms buildup in outer space.

“We are a defense alliance. We will not station weapons in space,” said Stoltenberg.

It is not about the militarization of space, but about the defense of key capabilities, he said.

“Satellites play a key role in communication and defense, they have to be protected,” he added.

According to publicly available information, the US, China, India, and – most recently – Russia have successfully carried out tests with anti-satellite weapons, in which they shot down their own satellites.

In 2019, NATO recognized space as a new operational domain, alongside air, land, sea, and cyberspace. Its policy adopted that year guides NATO’s approach to space and ensures the right support to the alliance’s operations and missions in such areas as communications, navigation, and intelligence.

NATO member states are also planning to create a space center in the air force high command base in the southwestern German town of Ramstein in a bid to monitor, and in time likely protect, friendly satellites. 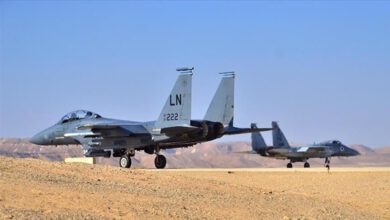 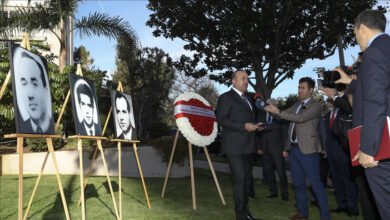 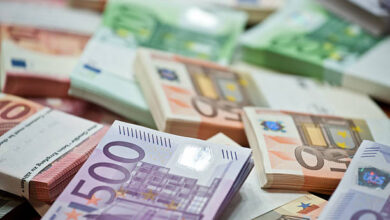 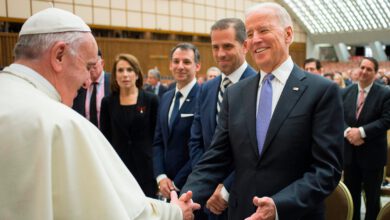