A dire post-Brexit shortage of lorry drivers revealed as the COVID-19 pandemic eases has sown chaos through British supply chains in everything from food to fuel, raising the spectre of disruptions and price rises in the run up to Christmas.

Drivers queued for hours to fill their cars at gas stations that were still serving fuel, albeit often rationed, and there were calls for National Health Service (NHS) workers to be given priority, to keep hospitals open as the pandemic continues.

“As pumps run dry there is a real risk that NHS staff won’t be able to do their jobs, and provide vital services and care to people who urgently need it,” said Dr Chaand Nagpaul, the British Medical Association’s council chair.

Pumps across British cities were either closed or had signs saying fuel was unavailable on Monday, Reuters reporters said, with some limiting the amount of fuel each customer could buy.

The Petrol Retailers Association (PRA), which represents independent fuel retailers which now account for 65% of all UK forecourts, said members had reported that 50% to 90% of pumps were dry in some areas.

“We need some calm,” Gordon Balmer, executive director of the PRA, who worked for BP (BP.L) for 30 years, told Reuters. “Please don’t panic buy: if people drain the network then it becomes a self-fulfilling prophecy.”

Royal Dutch Shell (RDSa.L) said it had seen higher than usual demand for fuel across its British network and that some sites were running low on some grades of fuel. 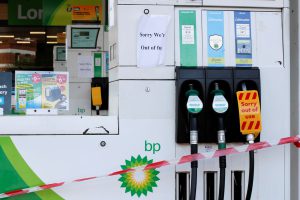 Environment Secretary George Eustice said there was no shortage of fuel, urged people to stop panic buying and said there were no plans to get the army to drive trucks, though the Ministry of Defence would help with trucker testing.

Hauliers, gas stations and retailers warned that there were no quick fixes, however, as the shortfall of truck drivers – estimated to be around 100,000 – was so acute, and because transporting fuel demands additional training and licensing.

For months, supermarkets, processors and farmers have warned that a shortage of heavy goods vehicle (HGV) drivers was straining supply chains to breaking point – making it harder to get goods onto shelves.

Amid warnings of a dire winter ahead, some politicians in the European Union linked the supply chain stress to the 2016 Brexit referendum and Britain’s subsequent decision to seek a distant relationship with the bloc.

“The free movement of labour is part of the European Union, and we tried very hard to convince the British not to leave the Union,” said Olaf Scholz, the Social Democrat candidate to succeed Angela Merkel as German chancellor.

“They decided differently. I hope they will manage the problems coming from that,” Scholz said.

British ministers have insisted that Brexit is nothing to do with the current trucker shortage, though around 25,000 truckers returned to Europe before Brexit. Britain was also unable to test 40,000 drivers during COVID-19 lockdowns.

The government on Sunday announced a plan to issue temporary visas for 5,000 foreign truck drivers.

Edwin Atema, the head of research and enforcement at the Netherlands-based FNV union, told the BBC that EU drivers were unlikely to flock to Britain given the conditions on offer.

“The EU workers we speak to will not go to the UK for a short-term visa to help UK out of the shit they created themselves,” Atema said.

UK’s Nationality and Border Bill ‘Might Be Defeated’ At House Of Lords: Lord Alfred Dubs

France Should ‘Get A Grip’ About AUKUS, Boris Johnson Says

UK’s Nationality and Border Bill ‘Might Be Defeated’ At House Of Lords: Lord Alfred Dubs

France Should ‘Get A Grip’ About AUKUS, Boris Johnson Says 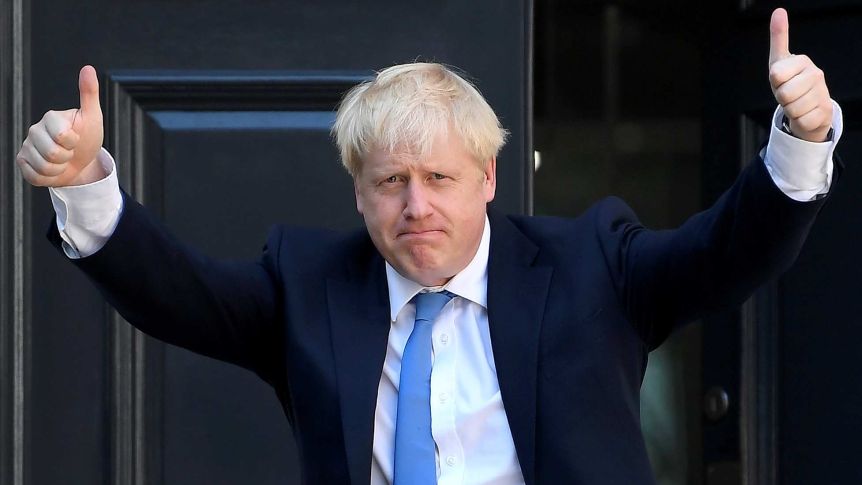 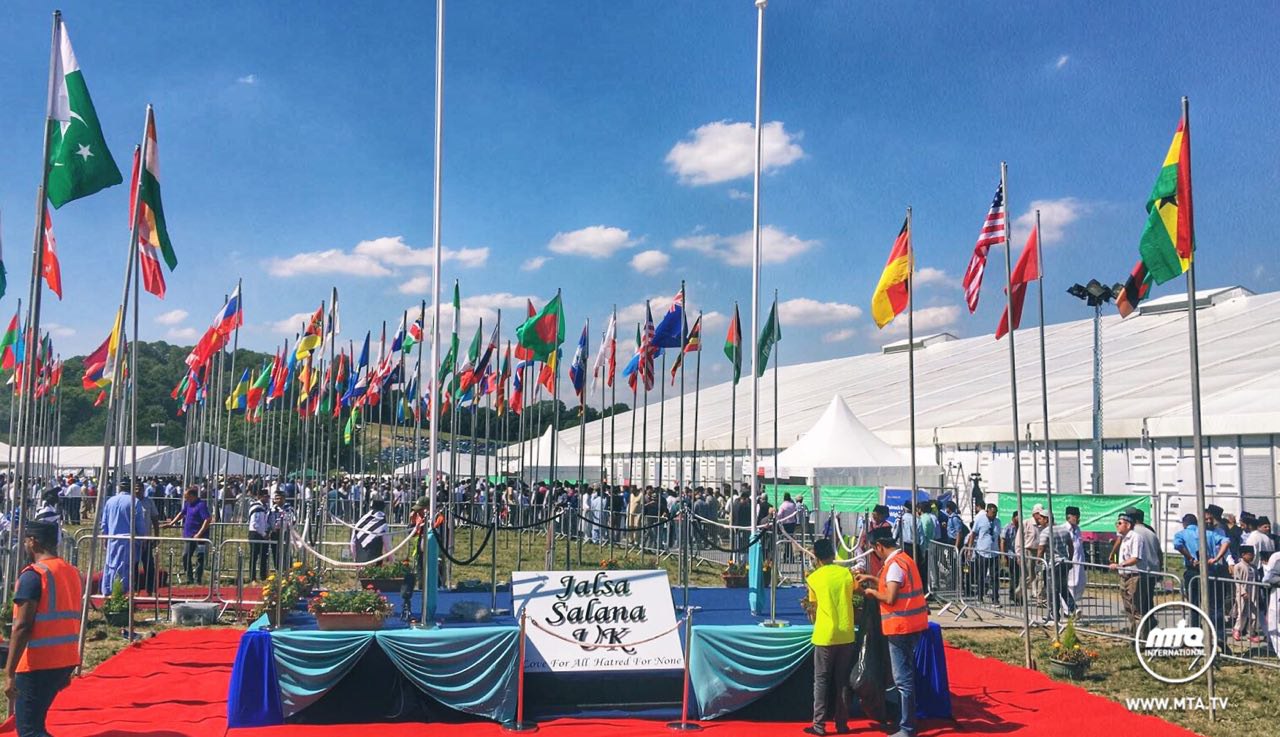 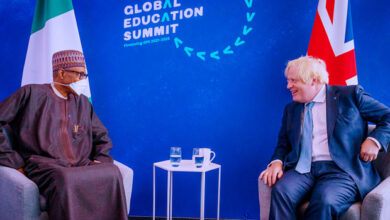 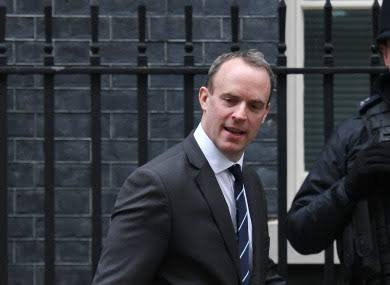