There have been lingering speculation that the Edo State Deputy Governor, Comrade Philip Shaibu, is set to defect from the People’s Democratic Party (PDP) to an undisclosed political party, Worldtopnewsng exclusively report.

A source who was part of the meeting abroad disclosed to Worldtopnewsng that if all the body language and recent marathon meetings that took place abroad last week between the Edo Deputy Governor and some political heavyweight in Nigeria, are anything to go by, then Shaibu, is rumoured to be quitting the People’s Democratic Party this week.

A Public Affairs Analyst and publisher of World Top News Ng, Jumu’ah Abiodun, on his social media post exposed the leaked meeting which took place outside the country, during the long vacation of the Deputy Governor abroad, before his return to Nigeria, last week.

“Philip Shaibu is one man I admire as a Political tactician and Maradona in the Edo Political space. Quitting PDP may frustrate the developmental plans of the Obaseki’s administration due to his nuts and bolts experience as a voracious student of politics, as well as his sterling track record and pedigree as a fearless and charismatic lawmaker”

According to Jumu’ah, although the rumour has been making the rounds, it was disclosed by a close source that the Edo Deputy Governor may not join any other political party immediately after quitting the PDP.

“This rumour, however, did not come as a huge surprise to many, because the Deputy Governor was once quoted to have said he merely escorted Governor Godwin Obaseki to PDP,” another source said.

It is a widely held belief across Edo State that Shaibu was, no doubt, the major face of the Edo 2020 Gubernatorial election, as many still opine that It was an election between Shaibu and his political father Comrade Adams Oshiomhole in order to secure victory for the incumbent.

However, while some have expressed curiosity that after such hard-earned victory, one wonders the justification for the Deputy Governor to quit the PDP, others have also condemned the Governor for operating a one-man show without appointment of cabinet.

“The Governor’s rigid position on some critical decisions that are now causing considerable disaffection between the Deputy Governor and some of his most loyal and committed supporters, who stood firmly by him, contributed morally and with resources and even risked their lives to deliver the Obaseki/Shaibu ticket and ensure that the Deputy Governor was not disgraced and embarrassed politically in his Constituency, which he shares with Comrade Oshiomhole may have also Justify his reason for defection.

Many also hold the view that should the Deputy Governor finally quit the People’s Democratic Party, the action will go a long way to justify the political resistance of the former National Chairman of the All Progressive Congress (APC) against the choice of Godwin Obaseki in the September 2020 Governorship election.

Efforts to reach the Senior Special Assistant to the Deputy Governor on Media, Benjamin Atu, to clarify the rumour and the exact day of defection proved abortive, as he neither picked his calls nor responded to several messages sent to his known telephone number. 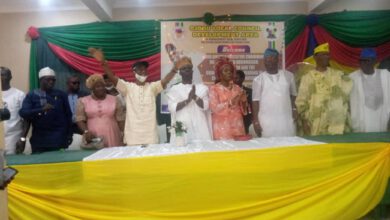 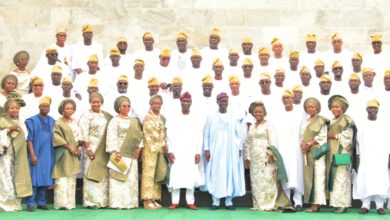 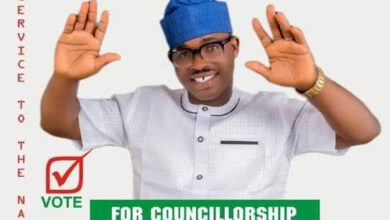