The National Economic Council (NEC) presided over by Vice President Yemi Osinbajo has revealed that the Federal Government has paid for 40m doses of Covid-19 vaccines.

This is as it explained that the vaccines will come into the country in batches between October 2021 and January 2022.

This was part of the progress report of the NEC ad-hoc committee interfacing with the presidential task force on COVID-19; chaired by Delta State Governor, Dr Ifeanyi Okowa.

Senior Special Assistant to the Vice President on Media and Publicity, Laolu Akande, disclosed this in a statement titled, ‘NEC: States, FG to pay compensation to victims of EndSars protests and prosecute those indicted’.

According to Osinbajo, the Federal Ministry of Health is establishing oxygen plants across the 36 states in the country but only six states have been provided with oxygen cylinders so far.

He said that Nigeria is now classified among the 50 countries in the green zones.

According to the states’ performance report on Covid-19 by the Director-General, Nigerian Centre for Disease Control, Dr. Ifedayo Adetifa, the total number of active cases and deaths now stand at 9,520 and 2,761 respectively.

On the cholera outbreak, Adetifa said there are 88,704 suspected cases across 31 states and the FCT. He added that there have been 3,208 deaths from the outbreak. 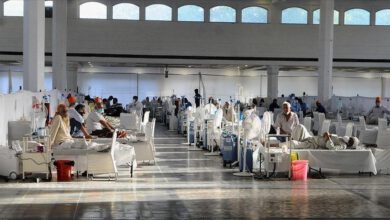 US FDA Approves Pfizer-BioNTech Vaccine For Kids 5 To 11 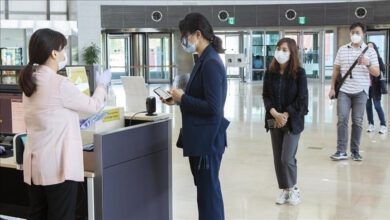 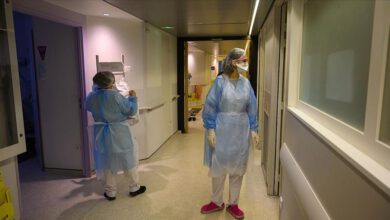