Yemen has seen a surge in the number of coronavirus infections across government-held areas this month, amid a collapsed health system in the war-torn country.

Yemeni health authorities reported 80 deaths and 643 virus cases since the beginning of August. The provinces of Aden, Taiz, Hadhramaut and Marib recorded the highest number of infections.

The surge in COVID-19 infections has prompted the Health Ministry of the internationally recognized government to announce that Yemen has entered a third wave of the pandemic.

Yemeni authorities have called on all health facilities in areas under government control to be put on high alert to handle the rising number of COVID-19 patients.

Yemeni authorities have confirmed 7,784 cases, including 1,461 deaths, since the first COVID-19 case was recorded in the country in April 2020.
However, only four infections and one fatality were reported in Houthi-held areas in northern Yemen since last year.

Yemen has been beset by violence and chaos since 2014, when Iran-aligned Houthi rebels overran much of the country, including the capital, Sanaa. The crisis escalated in 2015 when a Saudi-led coalition launched a devastating air campaign aimed at rolling back Houthi territorial gains.

According to the UN Office for the Coordination of Humanitarian Affairs, the conflict has claimed more than 233,000 lives.

A doctor working at Al-Thawra Hospital in Sanaa confirmed that COVID-19 cases have been rising in the capital, saying neither the legitimate government nor the Houthis are able to register all infections.

The doctor, who spoke on condition of anonymity due to security concerns, said Houthi rebels hide their data about the COVID-19 cases and do not allow anyone to talk about the virus.

Observers believe that the announced tally does not tell the whole truth as the country is operating under a collapsed health system and most of the country’s population lives in rural areas away from hospitals.

International reports have accused Houthi rebels of hiding the real figures about the spread of coronavirus in areas under their control.

The Yemeni doctor said there is a distortion in reports of infection in Houthi-held areas as the rebels have verbally ordered doctors not to diagnose patients as having the coronavirus, but to diagnose them with other lung-related infections.

“We are also not allowed to write the cause of death as COVID-19 but write down any other causes such as acute respiratory infection,” the doctor told Anadolu Agency.

“Al-Thawra Hospital is forbidden from receiving cases of COVID-19. On the contrary, it transfers tens of COVID-infected patients to other hospitals on a daily basis,” he said.

The isolation centers at Al Kuwait Hospital and Republican Hospital in Sanaa are always full of patients, but they are forbidden from making any statements in this regard, according to the doctor.

In Taiz province, local authorities recorded more than 211 virus cases, including 18 fatalities, during the month of August.

Dr. Yassin Abdulmalik, director of the Department of Disease Control and Epidemiological Surveillance at the Health and Population Office in Taiz, said there has been a surge in the number of COVID-19 cases in the province.

He said most of the infected patients were diagnosed as diarrheal cases due to the appearance of diarrheal symptoms before the fever and coughing.

“This confusion prompted paramedics, patients and doctors not to take personal protection measures, which caused the increased number of infections,” he said.

During the Muslim Eid al-Adha holiday at the end of July, people traveled between Yemeni provinces and some spent their holiday in other countries.

“Patients brought the infection back with them and caused the current spread of the virus,” Abdulmalik said.

Last week, Health Minister Qasem Buhaibeh appealed for assistance from the Gulf Cooperation Council (GCC) to help the health sector in Yemen to deal with the surge in COVID-19 cases.

Abdulmalik said most of the health personnel in isolation centers in Taiz work only on daily wages, as many paramedics stopped working due to the absence of their salaries since January this year.

Infected people are also suffering from a “silent death” due to a severe shortage of oxygen cylinders and lack of sufficient staff and medicines.

On Sunday, Yemen received its first shipment of COVID-19 vaccines made by Johnson & Johnson, roughly 151,000 doses, according to the health ministry.

This shipment was the first batch of a total of 504,000 doses Yemen is set to receive from the United States.

The war-torn country have received 360,000 doses of Oxford-AstraZeneca vaccine in March through COVAX, and it is set to receive more doses next month. 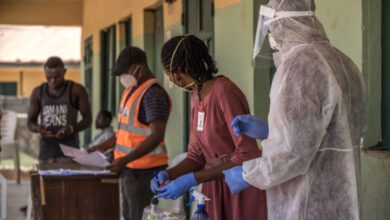 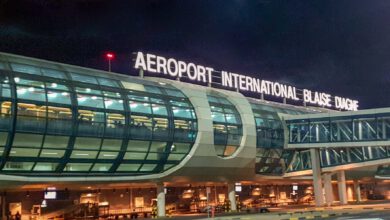 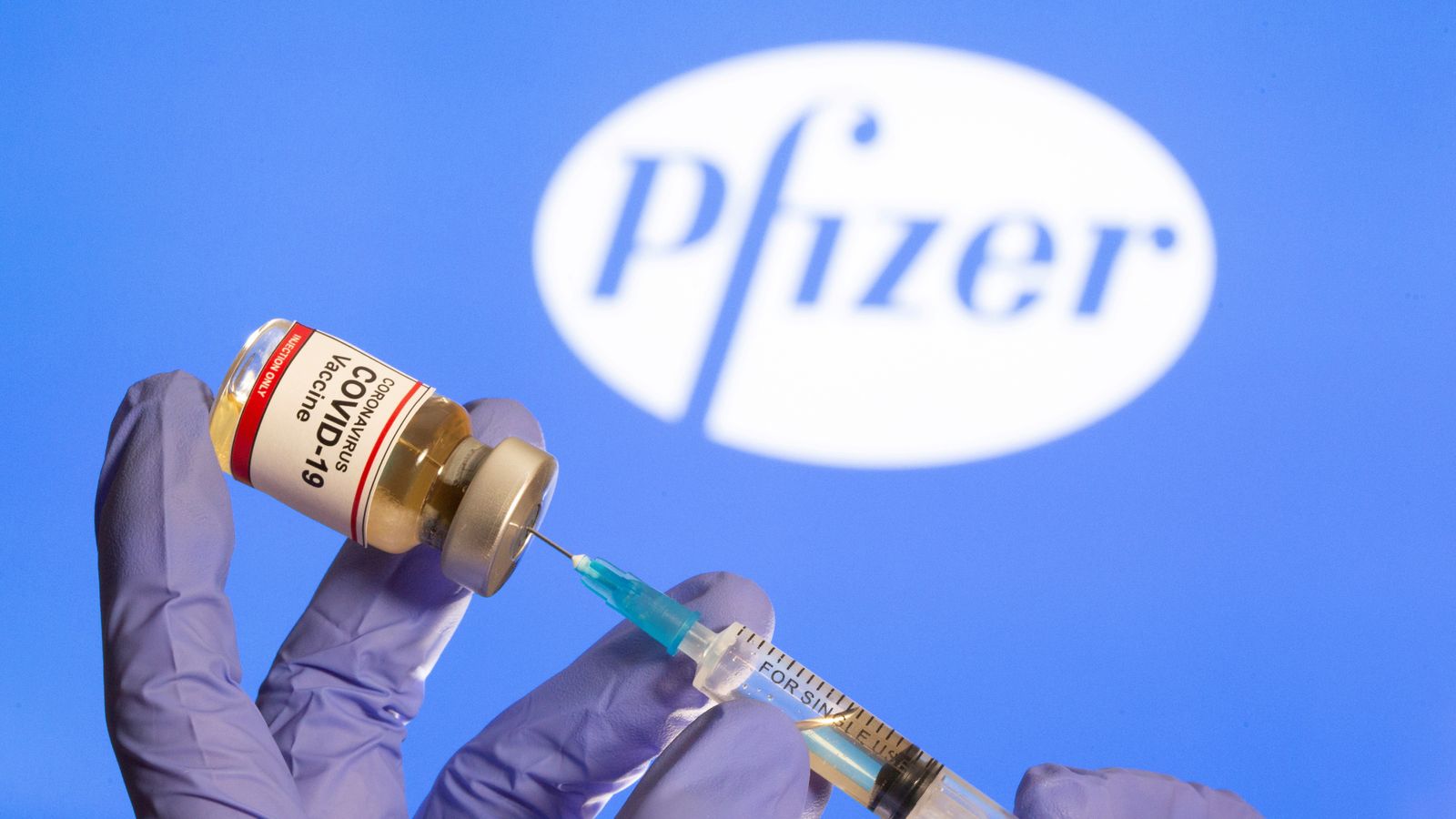