A top APC chieftain in Lagos State who spoke on condition of anonymity disclosed Senator Obanikoro next political move to Worldtopnewsng  Sunday night.

In April 2003, Obanikoro was elected senator for Lagos Central Senatorial District, under the platform of defunct the Alliance for Democracy (AD).

Worldtopnewsng gathered that for now, the former Minister of State for Defence will be slugging it out with the Speaker of the Lagos State House of Assembly, Rt. Hon. Mudashiru Obasa for the party ticket.

“Of course, Musiliu Obanikoro will be contesting for Lagos West Senatorial District election under our great party, APC. He’s a son of the soil,” the party chieftain said.

He explained further that: “Remember, in 2019 we asked him to step down for Solomon Olamilekan, so that Yayi can go for his second term. So the coast is clear for him, he’s free to contest for the same position if he likes.” 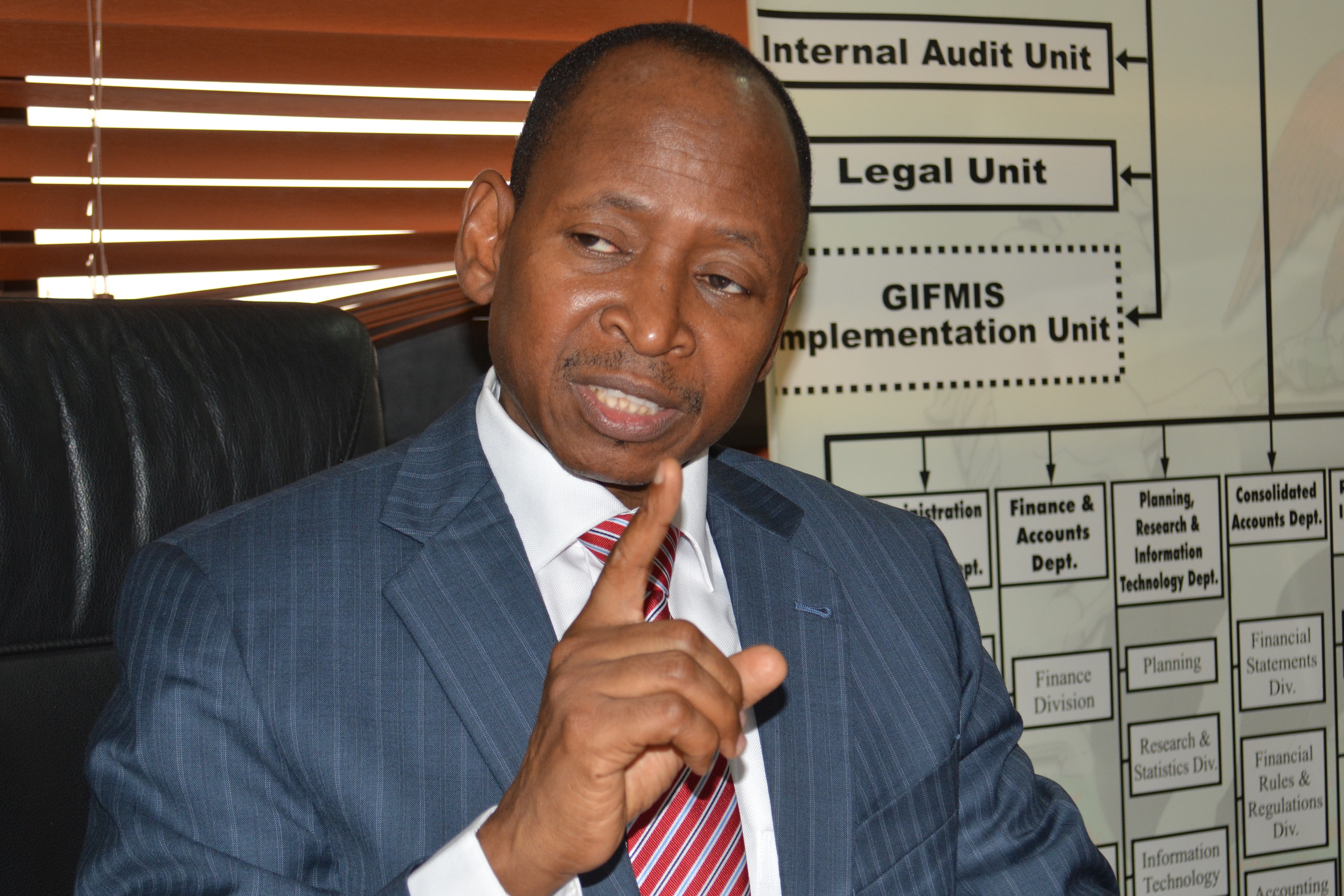 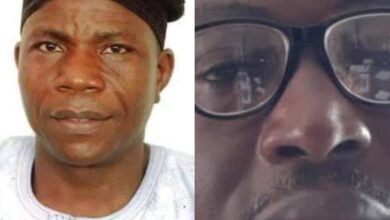