As far back as March 6, MARCA revealed that Real Madrid’s proposed renewal to Sergio Ramos expired at the end of that month.

The former Real Madrid captain would have had to give the club a decision by the end of March, though he is now claiming that he was unaware of that detail.

“Sergio Ramos has the floor,” MARCA wrote then. “Real Madrid’s offer will cease being valid at the end of March.

“Florentino Perez and Ramos made their views known, and the offer remains in place, but not permanently.”

On Thursday, Ramos claimed that he nor his representatives knew that the offer would expire, prompting surprise when he decided to accept the offer only to be informed that it was no longer on the table.

The club, by the time he accepted, no longer had him in their plans, as David Alaba had been signed to take his place. 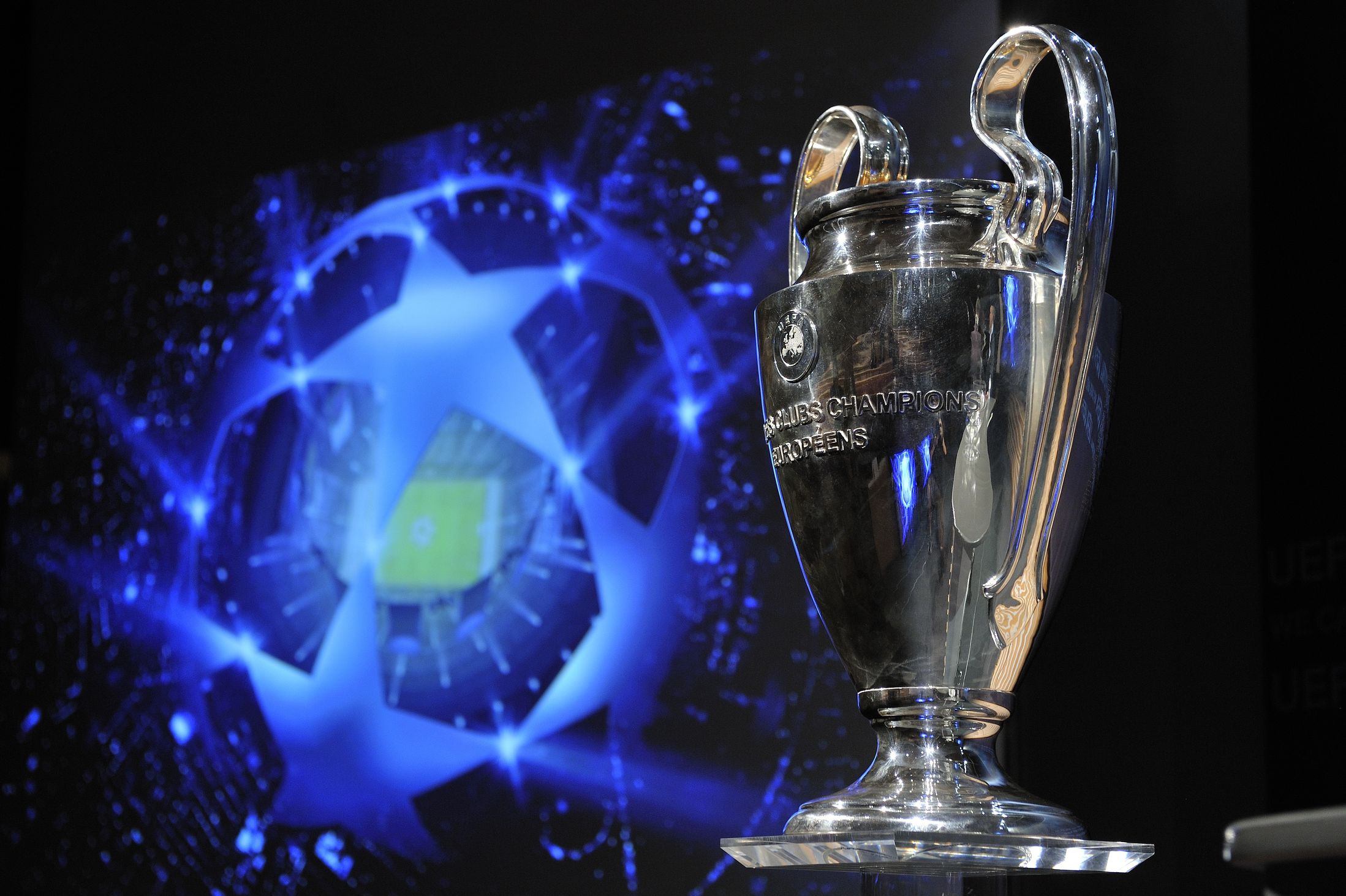 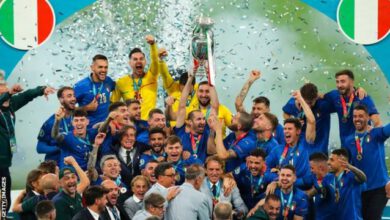 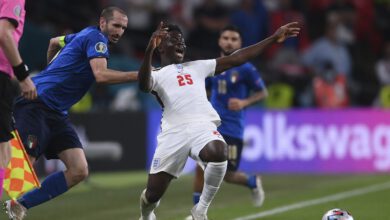 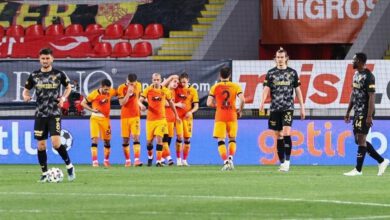