When Rukia Mtawali was chosen to join a conditional cash transfer program and began to receive money for purchasing food items for her family, she did not imagine a small fund would change the life of her family.

But after a year, the 41-year-old mother of five, who lives in the impoverished Lyenje village in the southern Tandahimba district, saved enough money to start a poultry farm where she rears and sells indigenous breed chicken and runs a small shop selling consumer goods.

“I am very happy to receive the capital. It has opened the door for me. I earn a good income to support my family,” she said.

Mtawali’s family is among millions in rural Tanzania, with the majority headed by women, who have received cash giveaways to fight poverty.

As part of a broader strategy to empower rural women, the government has injected Tanzanian shillings 130 billion ($56.4 million) to be rolled out as conditional cash transfers to lift extremely poor families from poverty.

“I would like to see these funds spent in accordance with the intended purposes to help poor citizens,” Mchengerwa told a rally in northern Sengerema district.

Funding is seeking to improve consumption and livelihoods while increasing children’s primary school enrolment and completion, let alone improving access to health care, according to the government.

Based on the lessons learned from the successful implementation of a pilot project, the government has since 2010 scaled up the program to reach 1.1 million extremely poor households (6 million people) in 10,000 villages.

A recent assessment conducted by the World Bank suggests the initiative, run by the Tanzania Social Action Trust Fund (TASAF) which aims to increase income, food consumption and strengthen people’s ability to cope with shocks, has lifted families from poverty and contributed to improved access to health, consumption of food and education services.

Families chosen receive a small amount of cash of approximately $18 each month as an incentive to increase household consumption of food and enhancing health and education services that poor families would otherwise shun.

The innovative program identifies and gives money to families to facilitate positive change.

Under the initiative, beneficiaries are given up to $18 per month depending on the family size, conditioned on keeping their children enrolled in school and taking children younger than 7 for regular check-ups.

The initiative has had a significant effect on her children’s health and on household saving, according to Mtawali.

“Before getting this money, I couldn’t afford medical costs for my children,” she said.

Despite efforts to fight poverty, analysts said the real number of people living in extreme poverty in Tanzania increased between 2007 and 2018 due to rapid population growth.

The social safety net program help beneficiaries save money and get more assets, he said.

“This support is critical to improving the lives of many more people in need,” Mohammed told Anadolu Agency.

Ladislaus Mwamanga, the head of TASAF, said the initiative targeted more than 10% of the population, approximately 650,000 households living below the food poverty line and an additional 350,000 on the verge of crossing that red line.

Mwamanga said cash transfers are affordable, cost-effective and more efficient than food or other types of aid.

Cash hand-outs can easily be scaled up to help millions of poor people without making an effort, he said.

Mwamanga said the aim is to permanently lift extremely poor families from poverty by building their asset base, human capital and resilience necessary to keep them afloat longer.

“We are very confident to achieve our mission. Tanzanians deserve to live a decent life,” he said.​​​​​​​

1 Killed In Protests Against Military Takeover In Sudan

1 Killed In Protests Against Military Takeover In Sudan 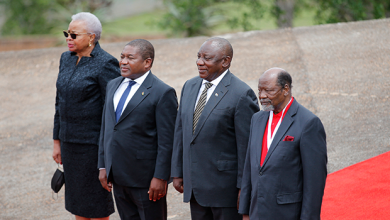 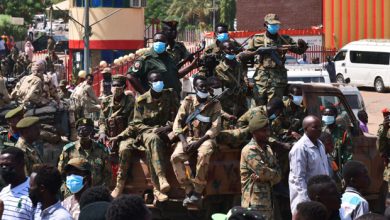 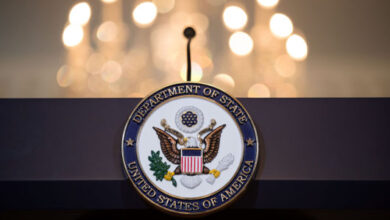 US Suspends $700M In Aid For Sudan, Urges Restoration Of Govt 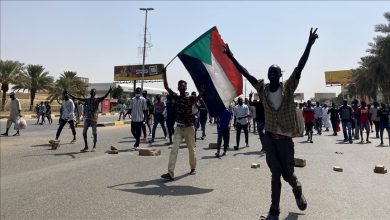