Liverpool’s 3-0 away win over Leeds United was rather bittersweet, as youngster Harvey Elliott was stretchered off with what looked like a serious injury.

It was a straightforward three points for Jurgen Klopp’s side who took the lead on 20 minutes through Mohamed Salah with what was his 100th goal for the club.

The Egyptian is now the second African player to have scored 100 goals in the Premier League – 98 for Liverpool and two for Chelsea – joining Dider Drogba, who notched 104, in the record books.

Brazilian midfielder Fabinho grabbed a second in the second half with Sadio Mane getting the third in injury time.

The shine was taken off the occasion, however, by an injury picked up by 18-year-old Harvey Elliott.

The young midfielder appeared to seriously injure his ankle after a challenge from Leeds’ Pascal Struijk, who was issued a red card after the incident.

He was stretchered off to a chorus of ‘You’ll Never Walk Alone’ from the Reds faithful. 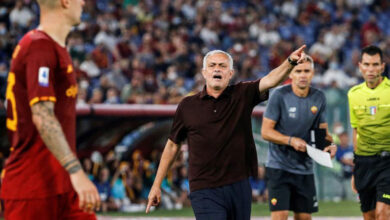 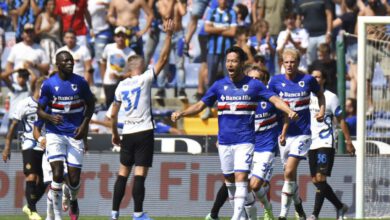 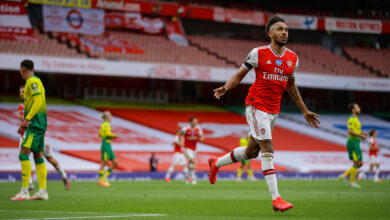 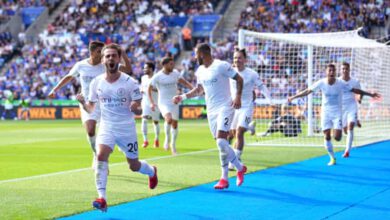