The Nigerian Customs Service (NCS) has tightened security at the nation’s borders with the deployment of more of its officers especially to the gateways between Nigeria and Republic of Benin as well as other places.

The move, the NCS said, was aimed at curtailing the activities of rice smugglers.

The development came barely 24 hours after the Director-General, Rice Producers Association of Nigeria, Andy Ekwelem, said that over 566,000MT of rice from Thailand and India had arrived Republic of Benin.

Ekwelega explained that almost all the bags of rice shipped into Benin Republic were smuggled into Nigeria owing to large population of the country and the market size.

The Federal Government had also confirmed on Sunday that there was an increase in the smuggling of rice into Nigeria.

As such, the government said it had convened a meeting involving the NCS and other security agencies to re-strategise on how to address the ugly trend.

Speaking to our correspondent on Monday, the Deputy Public Affairs Officer, NCS, Timi Bomodi, said, “It is always like that at the end of the year, we anticipated this and more officers are going to be deployed to the borders to check the smuggling.”

The Deputy PRO, who spoke to our correspondent at the NCS headquarters in Abuja, said that while the exact number of officers to be deployed was yet to be determined, the deployment would cut across the service’s various units.

“There is no number yet but they will come from the various intervention units; the commands, the Federal Operations Unit, we have the Strike Force Unit, the border drill which is a combined unit that comprises Customs and other military and paramilitary officers,” he said.

He added that the Customs and the Federal Government had been working closely with the authorities in Benin Republic to address the trend.

Speaking further, he said that the service had adopted the ECOWAS protocol on the movement of goods in transit to monitor commodities that got to the country’s borders and embarked on sensitisation programmes to enlighten host communities on the dangers of smuggling. 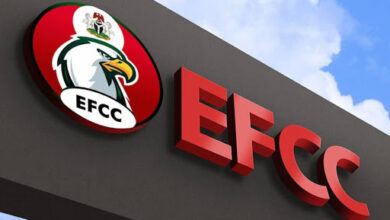 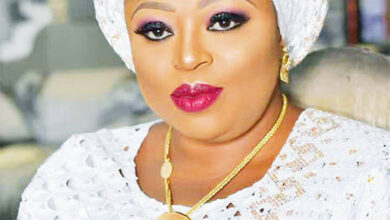