Your Excellency sir, we want to use this opportunity to greet you for your achievements in Ogun State and also to commend your administration on the prudent financial management of the meagre resources of the state.

Your intervention on the area of road infrastructure development which you have bequeathed Ogun State is highly commendable.

Honestly, the inhabitants in Ogun State as well as visitors to the state can affirm to the good work you are doing. You are definitely going to leave the state far better than you met it.

Your Excellency sir, we are Concern Citizens of Abeokuta North area of the state and also a loyal members of our great party, the All Progressives Congress (APC). So, we owe it as a duty and as a patriot to draw your attention and the leadership of the party in the state to the way Alhaja Faidat Akintunde, the Chairperson of the party in Abeokuta North is running the affairs of our party with impunity and nepotism.

It’s no doubt that we all fought for the stability of this party and rescue it from collapsing due to anti-party activities by some members who joined APM, a splinter party sponsored by a Former Governor in the State in the year 2019. A battle which led to your victory.

All steps of Alhaja Akintunde since she came into office is towards relegating the works of the leaders during 2019 election that produce you as governor of the state.

We also have it on record that when Hon. Abdulsalam Ayorinde was ratified as the consensus candidate for the Abeokuta North Chairmanship seat, Alhaja Faidat Akintunde because of his affiliation with one of the aspirants then, Hon. Tajudeen Ishola led a protest which almost ruin the chance of APC winning the council election as low turnout was recorded.

The essential part of this letter is to draw your attention to some steps recently embark upon by Alhaja Akintunde as we are preparing for primary elections towards the forthcoming 2023 general elections in the local government.

Reports across the 16 wards of Abeokuta North revealed that Alhaja is rooting for one Babatunde Tella from Oke-Ogun for the Assembly seat,and Hon.Olumide Osoba for house of rep, an action which many have described as abuse of office and misuse of power. As the chairperson of the party, we believe Akintunde should remain neutral towards the primary process without influencing it.

Some of the people colliding with Akintunde to destabilise the unity of the party in our local government includes Senator Solomon Yayi, the senator representing Lagos West, and Alhaji Adeyemi Adelani, the state Organising Secretary of APC.

Babatunde Tella who just finished 18 months as the Caretaker Chairman of the local government and the current Secretary of Ogun Central Senatorial District.

Your Excellency sir, the big question begging for an answer is that , why will a Senator from Ogun West trying to destabilise our Local Government with the influence of the State Organising Secretary of the party and Rt. Hon. Tunji Egbetokun, a Senior Special Adviser on Political Matters in your office.

Investigation has revealed that the trio of Akintunde, Senator Yayi and Egbetokun are trying everything possible to force Babatunde Tella on the members of the party in Abeokuta North. The people of the LG are helpless and the elders are also silent due to the persistent threat and insults from the party chairperson

To this end, members of the All Progressives Congress in Abeokuta North Local Government is looking forward to your intervention and the leadership of the party in the state. We know you are a listening governor and we believe your intervention will go a long way in fostering the unity of the party. 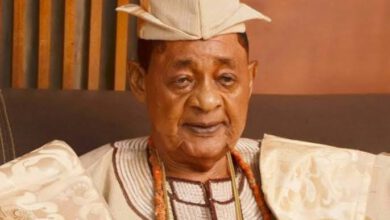 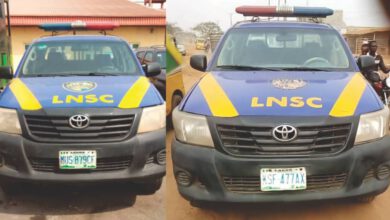 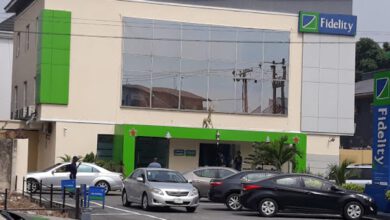 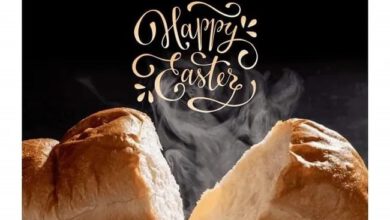