The EU will start mass COVID-19 vaccination across the continent as of Dec. 27, the head of European Commission announced Thursday.

“It’s Europe’s moment. On 27, 28 and 29 December vaccination will start across the EU,” Ursula von der Leyen wrote on Twitter. “We protect our citizens together. We are #StrongerTogether,” she added.

European Medicines Agency (EMA) said in a written statement Tuesday that the meeting to issue a decision on the BioNTech/Pfizer vaccine will be held on Dec. 21, eight days earlier than planned.

The EMA is an EU agency that authorizes the use of medicines across the member states.

The EU has made agreements to purchase about 2 billion doses of vaccine with six companies that have so far conducted “promising” vaccine studies, including 300 million from Pfizer and BioNTech.

Macron Asks For Explanation From Israeli Premier About Israeli Spyware

Death Toll From Floods In Germany Rises To 141

Macron Asks For Explanation From Israeli Premier About Israeli Spyware

Death Toll From Floods In Germany Rises To 141 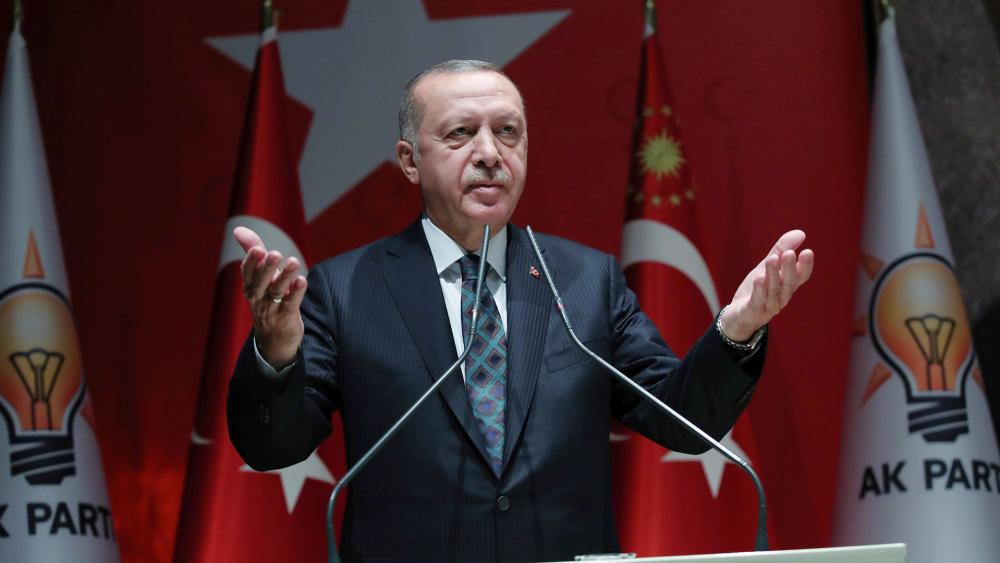 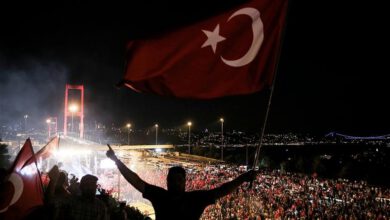 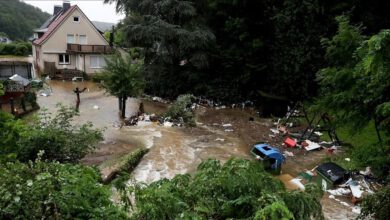 Death Toll From Floods In Germany Rises To 105 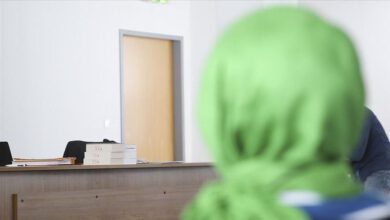