Nikola Vlasic put Croatia ahead before Scotland levelled just before the break through Callum McGregor, yet a brilliant Luka Modric strike and an Ivan Perisic header rounded off a 3-1 victory which clinched Croatia’s qualification to the next round of the European Championship.

Perisic teed up Vlasic who opened the scoring 17 minutes in, but Scotland bounced back and piled the pressure on Croatia before the break in pursuit of a goal that would keep qualification hopes alive.

Dominik Likvakovic pulled off a solid save to deny John McGinn, but Steve Clarke’s team managed to equalise just before the interval through McGregor who unleashed a low strike from the edge of the box to send the ball into the back of the net.

McGinn missed another big chance on the hour mark, but from that point on it was all Croatia, with Modric giving them back the lead with a brilliant first-time effort that went inside the left post.

The Real Madrid midfielder put in a man-of-the-match outing for his national team and was the player to set up Perisic from a corner-kick, with the latter scoring Croatia’s third to seal the victory.

Having collected four points in Group D, Croatia progress to the round of 16, while Scotland managed just a draw in three games and were knocked out from the competition. 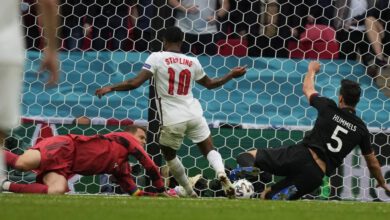 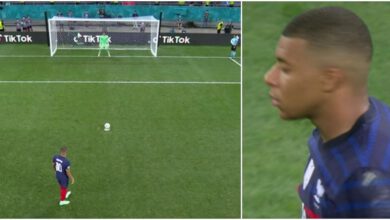 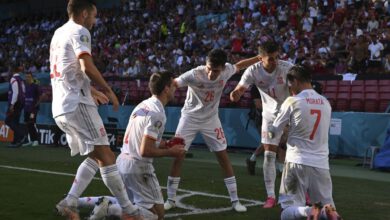 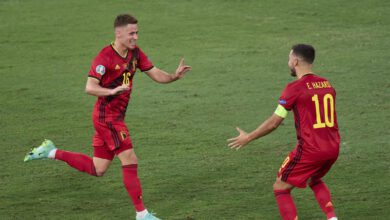