Jessica Chastain and Oscar Isaac went viral over the weekend, as the actor kissed his colleague’s armpit on the red carpet of the Venice International Film Festival on Saturday.

Now, Chastain has cleared up what happened there with her ‘Scenes From a Marriage’ co-star.

“We’re acting, but also Oscar and I have been friends, as we went to college together, so we’ve been friends more than half of our lives, and we know so much about each other,” Chastain explained during an appearance on the NBC’s Today.

“Let me just say, though, this is a slow-motion video, and everybody is super sexy in slow motion.

“I think it was really funny because, when you look at it in regular speed, I’m looking straight ahead and he looks over at me. He just kind of goes to give me a peck on my elbow, and at the same time, I’m going to give him a hug. So, all of a sudden, his face ends up in my armpit.”

“We have all been locked in our houses for so long. When this video went viral, I was like, people just need to see people touch and hold each other.”

Someone Sent Intimate Video Of My Current Date and I To Blackmail Me, Tiwa Savage Cries Out

Someone Sent Intimate Video Of My Current Date and I To Blackmail Me, Tiwa Savage Cries Out 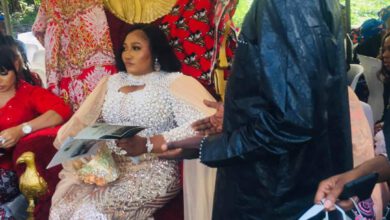 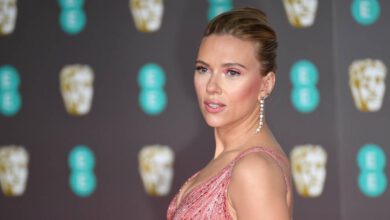 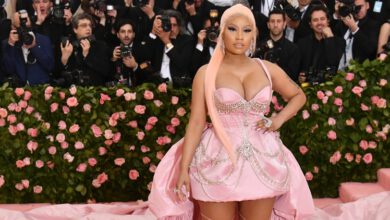 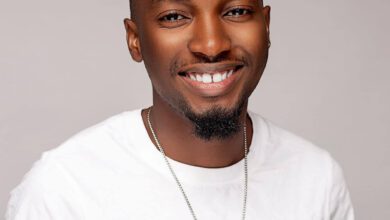