By Palmer Nathaniel
The member representing Isoko South constituency II in the Delta State House of Assembly Hon. (Chief) Ferguson Ajiroghene Onwo, has congratulated Hon. Ovuakpoye Evivie on his landslide victory at the just concluded bye-election in the constituency.
He also congratulated the governor, Sen. Dr. Ifeanyi Okowa for leading the party to victory, as well as the State Chairman of the Pary, Olorogun Barr. Kingsley Esiso, the Director-General of the PDP campaign council, Sir Constantine Ikpokpo as well as other chieftains and members of the party in the constituency.
Speaking through his Special Assistant on Media and Publicity, Comr. Ofrokor Pedro, Onwo noted that the performances of the Okowa-led government as well as the overwhelming acceptance of the party in the entire Isoko nation, the general acceptance of the party’s candidate, Hon. Ovuakpoye Evivie, was among other reasons the party coasted to victory.
“I congratulate our Honourable Member-elect, Hon, Ovuakporie Evivie on his victory in the bye-election of Saturday. I congratulate our dear governor, Sen. Dr. Ifeanyi Arthur Okowa who led the battle from the war front. I also congratulate our great party ably led in the state by Olorogun Barr. Kingsley Esiso. I will never forget to congratulate my brother, Sir Constantin Ikpoko who played the role of the DG of our campaign committee.
“This victory could be attributed to the overall performance of the PDP government in Isoko and in the state, the general acceptance of our candidate by the electorates and the fact that Isoko ethnic nationality will at all times stand by the great party, PDP, ” he said.
Adding that, “it is my fervent prayers that God grant Hon. Evivie the necessary wisdom and knowledge to deliver on his mandate to the good people of Isoko South Constituency I, who has reposed enormous confidence in him. 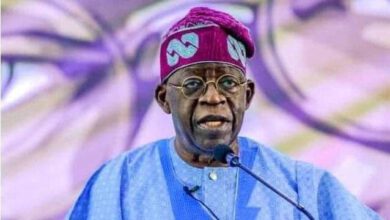 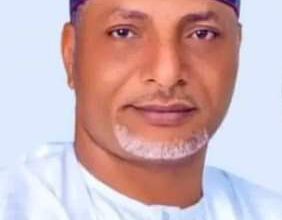 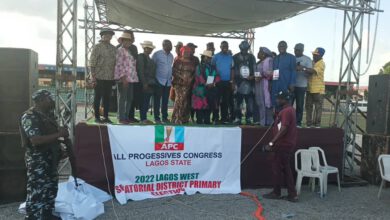