By Adam Abdullahi, PhD
Before now, I had remain silent to all the irrational comments of FFK on many prominent Nigerians. But now, he has jumped into a river he knows nothing about its depth i.e. History of Ilorin and the Appointment of Prof. Ibrahim Agboola Gambari.
First, there wasn’t any Oba in Ilorin before the establishment of the Emirate in 1823/24. Although, Aare Afonja was the Generalissimo of the Oyo Empire and forth of his generation in Ilorin after Laderin, Pasin and Alugbin.
It is a fact that the Oyo annexed Ilorin in the 17th century by Alaafin Ojigi to protect the Igbominas from the Nupes incursion. However, Ilorin had been in existence centuries before Oyo’s authority.
Femi, your lack of historical facts made you say Aare Afonja rebelled against Oyo. Now let me lecture you. The animosity started when Alaafin Aole became the King of the Oyo Empire. As it is the tradition to execute all Alaafin’s perceived enemies for his peaceful reign, King Aole was asked by his Chiefs the names of his enemies. The first mentioned king was ‘Baale Apomu’ and the man was quickly killed.
The Alaafin was asked further of the last person and he replied thus: “my last enemy is more formidable than me.” Surprised, the chiefs asked again, and the king said “Afonja in Ilorin.” All of them were alarmed and scared; because Afonja was the most powerful man in the entire oyo empire that time. Aole and his chiefs later came up with a grand plan to execute Afonja; but the generalissimo’s spy quickly ran to Ilorin and briefed him. This was the beginning of the crisis that later frustrated the king and made him to commit suicide. But before his death, he cursed the entire Yoruba race and Afonja.
The Oyo Mesi and other generals declared war against Afonja and he sought the help of his friend, Salih Ibn Janta a.k.a.  Alimi; and together they embarked on a defensive war against Oyo.
FFK also demonstrated his historical naivety by saying Alimi killed Afonja and all his children. The death of Afonja was not between him and his friend, Alimi, but between Afonja and the slave soldiers who were rampaging the city after the wars. After the death of Alimi, there was a confrontation between Afonja and the slave soldiers which led to the death of the generalissimo.
There are two points to be noted here. One, Alimi was no longer alive when the fight occurred between Afonja and the soldiers. Two, all Afonja’s children were not killed; and that is why there is a noble family of Magaji Aare in Ilorin till date.
On the issue of ‘Masu Jamba’, The name was given to Ilorin by the Ibadans who closed the only root to the coast against Ilorin during the Ilorin-Ibadan wars as economic blockage to force Ilorin to surrender. But, instead, Ilorin formed an alliance with Ijaye to navigate Abeokuta and down to Eko (the coast). When the Ibadans discovered this high intellectualism displayed by Ilorin, they said “Masu Jamba mani awon Ilorin yi.” The name was as a result of Ilorin’s high thinking capacity and diplomacy to have access to economic valuables, and not as a result of betrayal.
Now to the appointment of Prof. Ibrahim Agboola Gambari.
Femi Fani-Kayode, you were talking about Islamisation and Fulanisation of Nigeria. Are you talking about the handwork of your election-rigging and selfish father who was a slave of the North during his lifetime? So, you are not insulting the global citizen, Prof. Gambari, but your late father.
The demise of late CoS, Abba Kyari, left a vacuum in the government and the President exercised his power and appointed a trustworthy, competent and resourceful man in Prof. Gambari and you, once again, ignited your sense of madness to talk evil about an international public servant and lecturer of high dignity,  who your father is not qualified to clean his shoes.
I am not surprised because, this your show of shame shows that you are not a bastard but a true son of your father. It was your father that taught you how not to be responsible and the trick of stilling from public treasury. Baba iya to bi omo buruku.
When President Obasanjo thought he should future young people in his Administration and appointed you as the Minister of Aviation, what did you do? You stole the country dry plus the money laundry of 2015.
I can’t wait to see justice been served on your corruption case in court. The country needs those monies that you stole to build hospitals and roads in your village.
If you need help, I can introduce you to a Counselor friend of mine and I will pay the bill. If you need psychiatric medical attention in an hospital, there is famous one in Lagos where you can be treated. I have decided to be taking you and others like you to cleaners anytime you show any sign of madness.

Least I forget, let me remind you of the song of betrayal that the Yoruba people sang for your father declaring him as a black sheep “Fani-Kayode jegbese ote!, Fani-kayode Jegbese ote…..” If you are not careful your own song is under composition; Omo osan tinko pompo ba iya e. 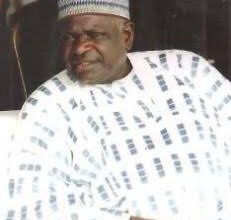 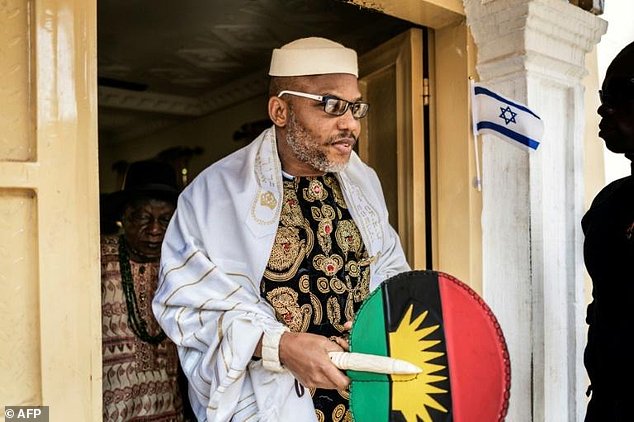 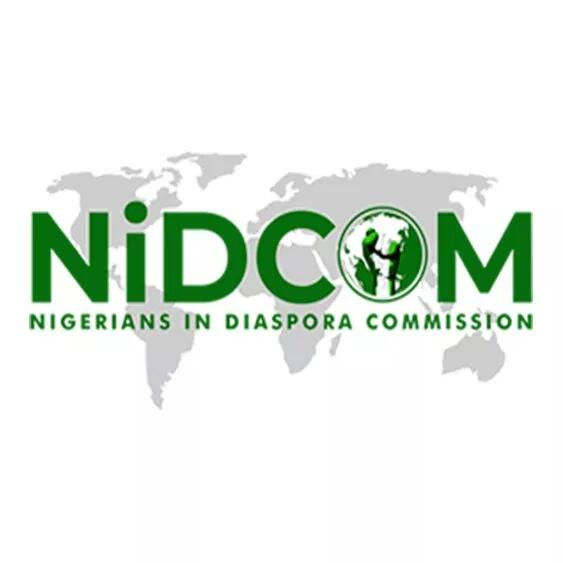 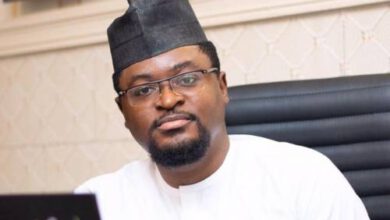