The number one and three picks from 2003 will play together at last, as the Los Angeles Lakers bring in Carmelo Anthony to join LeBron James. The close friends will now be teammates and join the likes of Russell Westbrook in a star-studded side in LA.

Anthony’s arrival means that four future Hall of Fame stars will play in the same team, though it remains to be seen if the 37-year-old will be able to get an NBA ring at last.

He announced the signing on his own social media with a teasing video showing his new team, after spells at the Denver Nuggets, New York Knicks, Oklahoma City Thunder, Houston Rockets and Portland Trail Blazers.

Anthony even once revealed that LeBron saved his life in the Bahamas while swimming off a boat which his new teammate was on.

“I look up and the current is taking me into the middle of the ocean, opposite from the boat,” he recalled.

“He was bringing me back with one arm. He’s swimming with the other arm, and he’s carrying in one arm. That was special. He saved my life.”

The relationship will now become a sporting one too in LA.

Michael Jordan vs Magic Johnson: The Story Of The Game Prohibited By NBA

Alarm At The Suns As Chris Paul Suffers Another Injury

Michael Jordan vs Magic Johnson: The Story Of The Game Prohibited By NBA

Alarm At The Suns As Chris Paul Suffers Another Injury 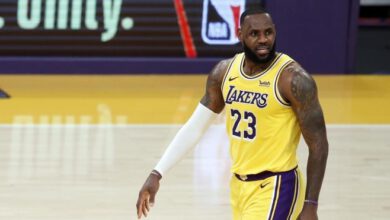 After This Injury, I Don’t Think I’ll Ever Be 100 Per cent Again In My Career – LeBron James 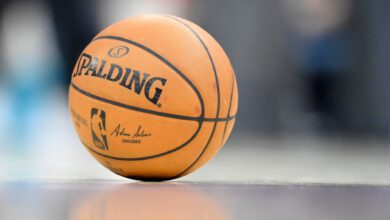 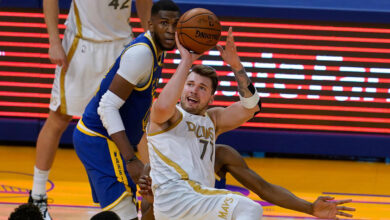 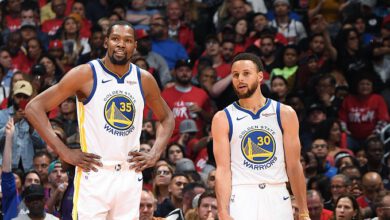