Manchester United’s disappointing run of results continued after they were beaten 3-1 by Arsenal in an entertaining match at the Emirates Stadium.

Nuno Tavares put Arsenal in front after just three minutes, before Untied were further punished for their mistakes when Bukayo Saka was fouled in the penalty box by Alex Telles.

Saka converted from the penalty spot to put Arsenal two ahead, although Cristiano Ronaldo gave United some hope when he got on the end of a swinging cross from Nemanja Matic shortly before half-time.

United came flying out of the blocks in the second half but missed some big opportunities, including Bruno Fernandes’ missed penalty in the 55th minute.

Ronaldo then had a second goal disallowed for offside and Diogo Dalot struck the woodwork as Arsenal were put under serious pressure.

However, Granit Xhaka’s 25-yard-strike, to score his first goal of the season, gave Arsenal some comfort and they held on to take a crucial three points.

Arsenal moved into fourth place, three points ahead of Tottenham Hotspur, whilst United’s chances of securing a Champions League spot took another big hit and they are six points behind the Gunners, having played an extra game. 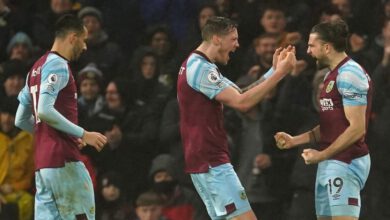 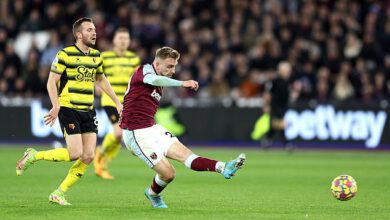 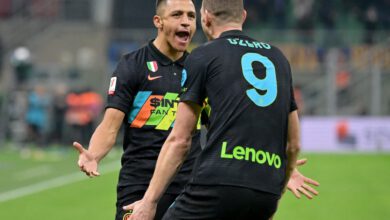