The Middle Belt Forum described the arrest as another testimony that Buhari’s administration was out to subjugate other Nigerians who were not from his  northern region or faith.

The National President of the MBF, Dr Bitrus Pogu stated this in an interview in Jos.

But the Spokesperson for the Coalition of Northern Groups, Abdul-azeez Suleiman, in a statement on Tuesday, called for a peaceful referendum on secessionist issues.

He said, “From the outset, we wish to be categorical that the arrest of Igboho and Kanu should not be mistaken as bringing about the end to the uprisings and disturbances over self determination perpetrated by Southern Nigerian elites and governments. We insist that rather than seeing the arrest as an end in itself, it should be the beginning of the processes for self-determination by any unit that wants to go.”

Also, a socio cultural group, Kiriji Heritage Defenders, in a statement by its Director General, Dr Ademola Ekundayo, called on royal fathers in Yorubaland not to allow government or its agents to kill  Igboho.

A former National Commissioner of the Independent National Electoral Commission, Prof. Lai Olurode, in an interview with journalists in Iwo, Osun State warned the Federal Government against maltreating Igboho.

The Yoruba Council of Elders Secretary-General, Dr Kunle Olajide, in an interview with journalists, said Igboho should not be treated like a criminal. 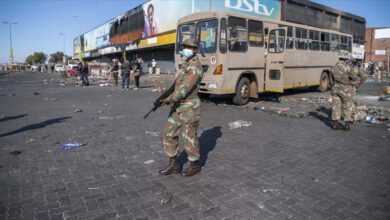 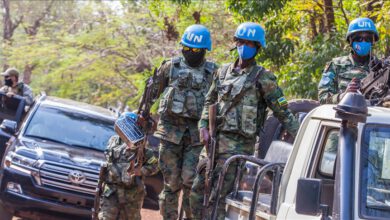 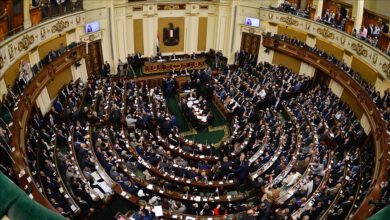