Former Barcelona boss Pep Guardiola has publicly thrown his support behind Xavi Hernandez, who looks set to take charge at the Camp Nou after Ronald Koeman’s sacking on Wednesday night.

The current Manchester City manager, who was head coach of Barcelona between 2008 and 2012, discussed the possibility of Xavi being appointed at his former club

“Xavi, if it happens, I don’t have any doubts he’s ready to do the job,” Pep said during Friday’s pre-match press conference. “He knows the environment, which is so important.

“He knows the game, he has passion. He has more experience now than I had when I took over. Koeman knows and Sergi [Barjuan, who is currently interim boss] knows and Xavi and I know, the success depends on the recruitment and the players.

“People forget – we are responsible, but our influence is more minimal than people believe. The success I had was because of the quality of the players.

“Xavi, of course, is really good. If Xavi is the next manager, I wish him all the best and hopefully step by step the team can come back.”

When asked about Koeman’s dismissal, Guardiola was supportive of the Dutchman, wishing him the best.

“Ronald and I know exactly that we depend and live and expect and we are there for the results. Nobody can survive without results, no Koeman, no Pep,” he said.

“He’s a friend of mine, I wish him the best and will see him soon and I’m sure he did good things for the young players in the academy. Everybody knows it, doesn’t matter what you do it depends on the job.”

Guardiola’s Manchester City were knocked out of the Carabao Cup in midweek by West Ham in a gruelling penalty shootout that saw Phil Foden be the only player to miss from the spot.

“It’s unusual because we on four times in a row, playing until the end we did many times, it wasn’t bad on the other competitions,” Pep said on the defeat. “We have to improve ourselves.

“I’d like to have continued because the results in the Premier League, Champions League and FA Cup, when we are used to playing every three days.

“We congratulate West Ham, it is what it is, the other teams, we prepare the week for the next games. Our experience isn’t bad, we can handle playing lots of games in lots of competitions, you can’t win all the time. In football, winning is the exception.” 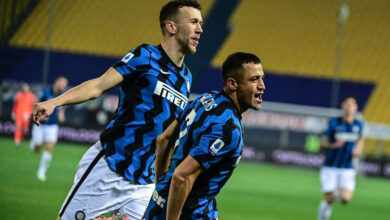 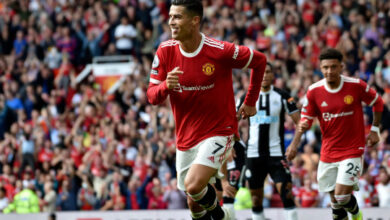 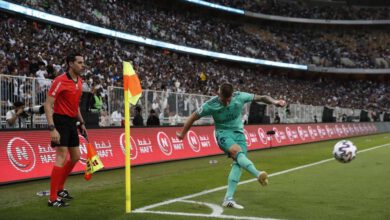