One of the drivers of the popular Nigerian phone retail outlet, Slot Nigeria Limited, has been arrested by the operatives of Rapid Response Squad of the Lagos State Police Command over the diversion of N5.95 million worth of laptops, mobile phones and its accessories, just as it assisted in the recovery of N4,654,224 worth of goods from the suspect.
The suspect, Olumide Babajide, 42, from Kwara State, was tracked and arrested in Kaduna State, where he diverted the goods to after taking them from the Slot Nigeria Office based in Computer Village, Ikeja, Lagos.
The driver, who was engaged in March, 2017, by the company, was directed to move the consignment to Slot Outlet in Victoria Island, Lagos in May 2, 2017, when the incident happened.
READ ALSO: RRS Arrests Bet9ja Agent For Sodomy
According to Olumide, a diploma in computer science holder, “I took the good from Slot’s outlet in Ikeja. I was to deliver it to another outlet in Victoria Island, Lagos, but instead I took the goods to Pam-Pam Hotel, Ikeja, while I returned the company’s Hilux car to R & S hotel, where we normally park the company’s vehicles.
This wasn’t the first time I would be moving laptops, mobile phones and their accessories from one outlet to the other. Since I joined the company in March and I was assigned the job of a delivery man, it had been my idea to divert the goods and abscond.”
He continued, “as soon as it was 5:00 p.m. that very day, I took a drop from the hotel with the consignment to Ejigbo, where I boarded a Kaduna bound bus.
READ ALSO: RRS Nabs Woman Who Sold Her Baby N250,000
Before I got to Kaduna, I already contacted one of the buyers. She bought N1.4 million worth of phones, laptops and phone accessories while I also sold in unit to some other buyers as well.”
Sources disclosed that the suspect at Kaduna dashed out about 10 mobiles to passers-by. He also gave out two phones to a new mistress while he bought a Peugeot 206, 1999 model with new registration number DKA 859 KA from the proceeds of his sales for N912, 000:00.
The father of three was also reported to have procured a 32 inch Samsung LCD for N62, 000:00 while lodging in a hotel abandoning his wife and children in the Kaduna. 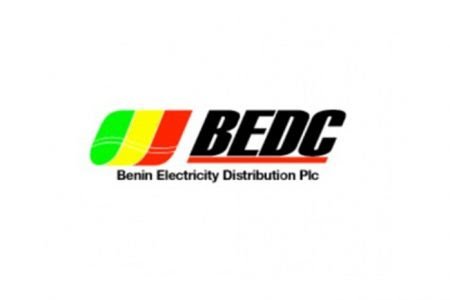 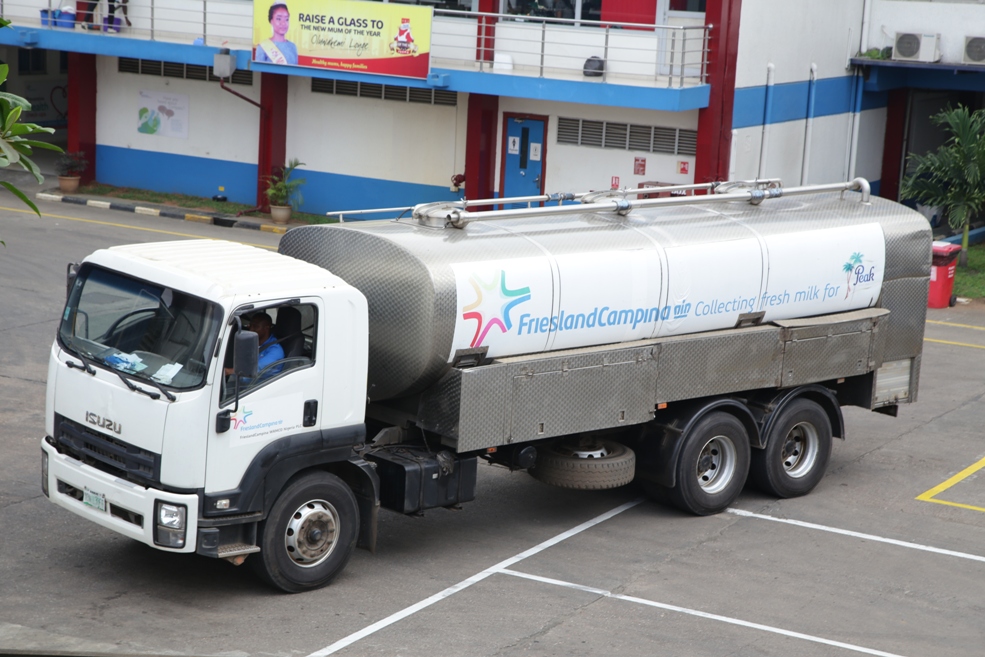 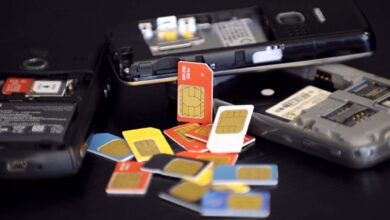 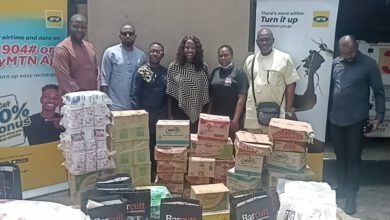