The Nigerian Government has identified the sponsors of self-acclaimed activist, Sunday Adeyemo, better known as Sunday Igboho.
Attorney General Of The Federation And Minister Of Justice, Abubakar Malami, SAN, disclosed this at a press conference in Abuja on Friday.
According to Malami, a committee set up by the Federal Government unravelled how Igboho got monies from 43 bank accounts, across nine banks.
“The Federal Government has received the report on financers of Adeniyi Sunday Adeyemo a.k.a Sunday Igboho.  The report revealed that Sunday Igboho is a Director and signatory to Adesun International Concept Limited registered on 23rd April, 2010.”
“Adesun International Concept Limited also has Oladele Oyetunji and Aderopo Adeyemo as Directors. Sunday Igboho is linked to 43 bank accounts in 9 banks.
“The major financier of the fugitive and separatists was found to be a Federal Law Maker in the National Assembly. A total sum of One Hundred And Twenty-seven Million, One And Forty-five Thousand Naira Only (N127, 145,000.00) was received by Igboho from his financiers between 22nd October, 2013 and 28th September, 2020 through Adesun International Concept Ltd accounts.
“A total sum of Two Hundred And Seventy-three Million, One Hundred And Ninety-eight Thousand, Two Hundred Naira Only (N273,198,200.00) transaction outflows was recorded from Sunday Igboho’s account between 15th March, 2013 and 11 the March, 2021.
“Investigation reveals that Adesun International Concept Ltd (belonging to Igboho) transferred the sum of twelve million seven hundred and fifty thousand naira (N12, 750,000) to Abbal Bako & Sons.
“It might be recalled that Abbal Bako & Sons and its promoter Abdullahi Umar Usman are suspects in the on-going Joint Terrorist Financing Investigation. Abdullahi Umar Usman is by way of financial transaction connected to Surajo Abubakar Muhammad (who was sentenced to life imprisonment in UAE on charges of financing terrorism [Boko Haram]).
“This report shows the nexus between separatists’ agitation, terrorism financing and disruptions of peace in the country.
“The report found connections of financial transaction between Adesun International Concept Ltd (belonging to Igboho) and some construction companies and businesses among others.”
Igboho is currently in detention in Benin Republic following a raid on his residence by the Department of State Services (DSS).
Charms and weapons were recovered from his residence during the raid.
He was escaping to France when he was nabbed at an airport in the neighbouring country. 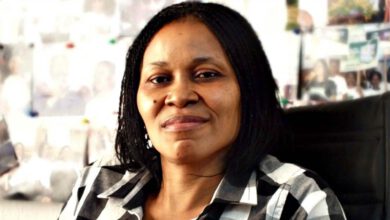 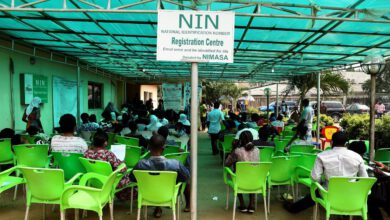 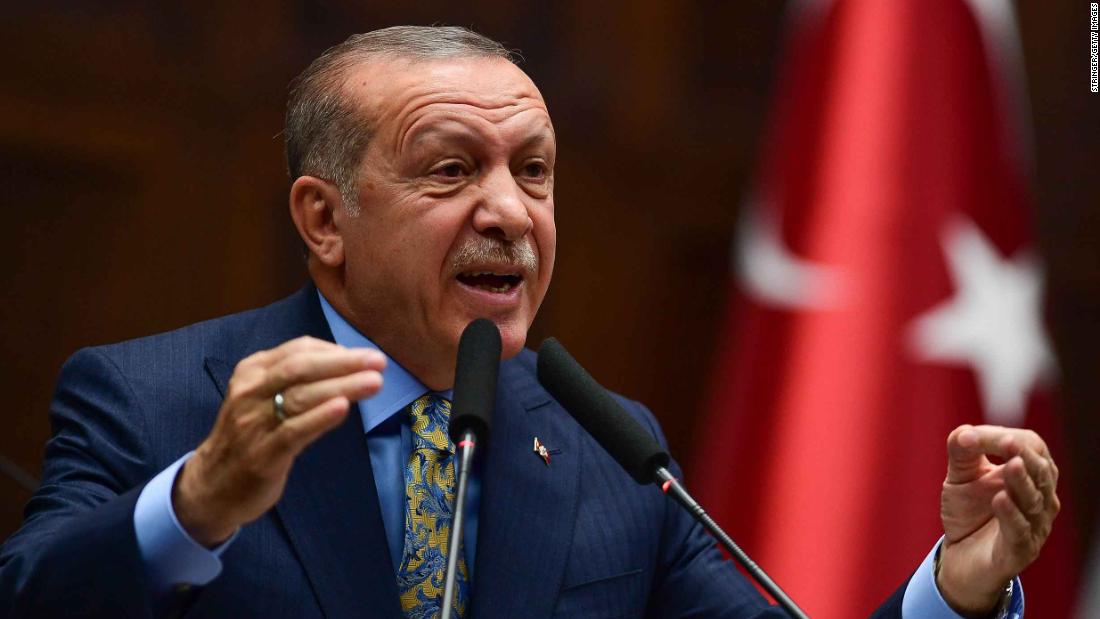