The vaccines add to 100,000 expected doses of Pfizer vaccine, he said.

READ ALSO: We Must Test COVID-19 Vaccines Before Giving It To Nigerians, Says NMA

The statement did not specify which type of vaccine would be used for the 10 million doses.

It was also unclear whether the batch would be financed by the African Union or as part of COVAX, which links the World Health Organization with private partners to work for pooled procurement and equitable distribution.

The most populous nation in Africa, with around 200 million people, Nigeria has officially reported some 104,000 COVID-19 cases, of which 1,382 have been fatal.

But these figures are believed to fall short of the real toll, since the number of tests in low.

Cases have risen sharply since the end of November, notably in the economic capital Lagos, a city of about 20 million people. The death rate has also increased.

A variant strain of coronavirus has been discovered in recent months but it remains unclear whether it is more contagious or deadly.

The authorities recently announced that they hope to vaccinate 40 percent of the population in the year 2021.

But the challenges of transporting and storing vaccines for many millions of people are enormous in a country where adequate hospital facilities are lacking. 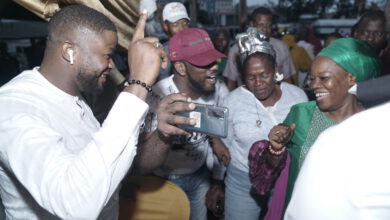 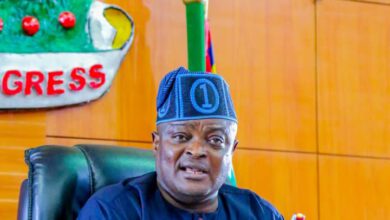 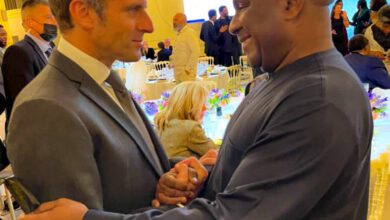 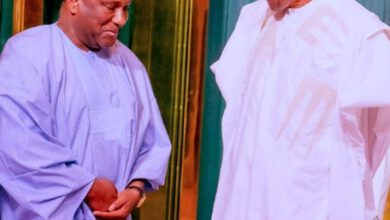