Ukraine advanced to the Euro 2020 quarter-finals for the first time after a last-gasp 2-1 victory against Sweden in extra time at Hampden Park on Tuesday evening.

After weathering Sweden’s bright start to the contest, Ukraine grew into the game with confidence before taking the lead after 27 minutes.

Andriy Yarmolenko’s deep cross from the right found its way to Zinchenko at the back post, with the Manchester City man firing an unstoppable half-volley past Robin Olsen.

However, the scores were soon level after Forsberg’s long-range effort took a wicked deflection to deceive Georgiy Buschan in the Ukraine net, with the sides heading into the interval on even terms.

Whilst both Sweden and Ukraine came within the width of the woodwork from taking the lead in the second half, courtesy of Serhiy Sryorchuck and Forsberg respectively, there was ultimately nothing to separate them as the match headed into extra time.

The match swung in Ukraine’s favour eight minutes into extra time, as Marcus Danielson was shown a straight red card after his follow-through caught Artem Besyedin.

Ukraine made their dominance count in second-half stoppage time, as Zinchenko’s beautifully weighted cross was headed home by Dovybk to secure a memorable victory and send his side through to face England in Rome on Saturday, July 3. 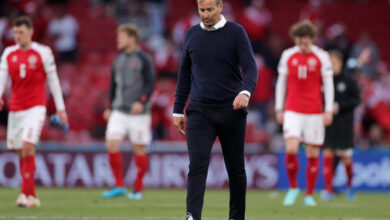 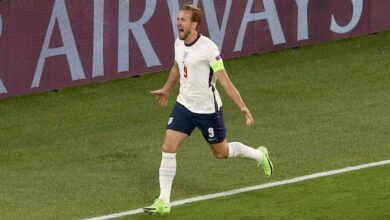 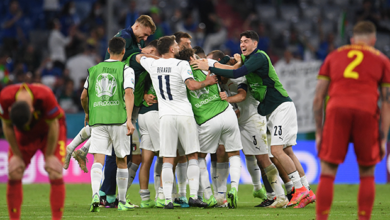 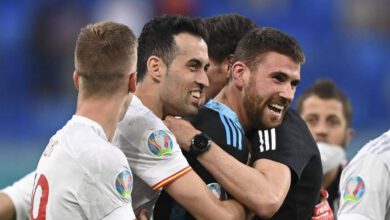