In line with its mandates to regulate, sanitise and effectively monitor the Real Estate Sector, the enforcement unit of Lagos State Real Estate Regulatory Authority-LASRERA has extended its enforcement drive to some parts of the State in order to ensure that real estate practitioners operating in the State duly register their presence with the Authority.

This enforcement and sensitization exercise which started on Thursday at Ikeja and its environs, is expected to be replicated across other Divisions of the State as part of strategies by LASRERA to raise public awareness about State Government efforts to sanitize the real estate sector in the State.

Speaking on the move to sanitize the sector, the Special Adviser to the State Governor on Housing, Mrs. Toke Benson-Awoyinka explained that it is important to notify members of the public that it is an offence to practice real estate in any of its forms including those displaying ” To Let, To Lease, For Sale etc” in their offices or on properties without being duly registered with the Agency.

This Statement was made by the Special Adviser to Lagos State Governor on Housing, Mrs Toke Benson-Awoyinka at commencement of the compliance enforcement exercise.

Benson-Awoyinka, who was represented the Director. Enforcement Unit of LASRERA, Mr Deji Badejo, during this exercise, said that there is need to restrict posting of banners on Residential and Commercial properties by unregistered Real Estate Individuals/Organisations who can easily swindle unsuspecting members of the public on their investments or hard earnings.

She added that many members of the public have been defrauded in the past by imposters and fraudulent real estate practitioners, stressing that Government cannot continue to fold its arms and allow irregularities that is capable of driving many genuine investors/ investees away from the sector again.

Benson-Awoyinka also stated that the Agency had earlier written letters to over 1000 Real Estate Individuals/Organisations in the State to honour the State Government’s call for regularization of the sector, while also expanding the Market confidence of those in diaspora to invest in the sector.

” Let me state clearly here that following the letters earlier delivered to practitioners across the State, only a few of these practitioners responded to the content of the letters, hence the need to embark on this enforcement and compliance exercise so that relevant stakeholders in the built sector and the general public can attach importance to the call by the Agency to sanitize real estate transactions in the State,” the Special Adviser emphasised.

Benson-Awoyinka assured all residents of the State that the Enforcement drive will be a continous exercise until all practitioners in the Real Estate Sector of Lagos State are captured under LASRERA’s database inline with international best practices. 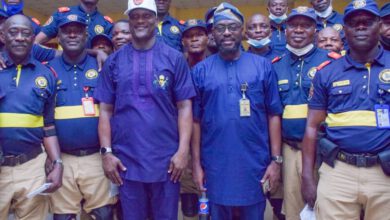 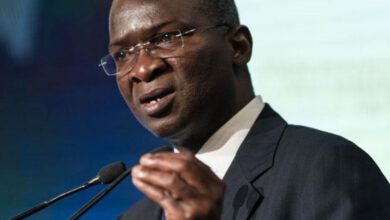 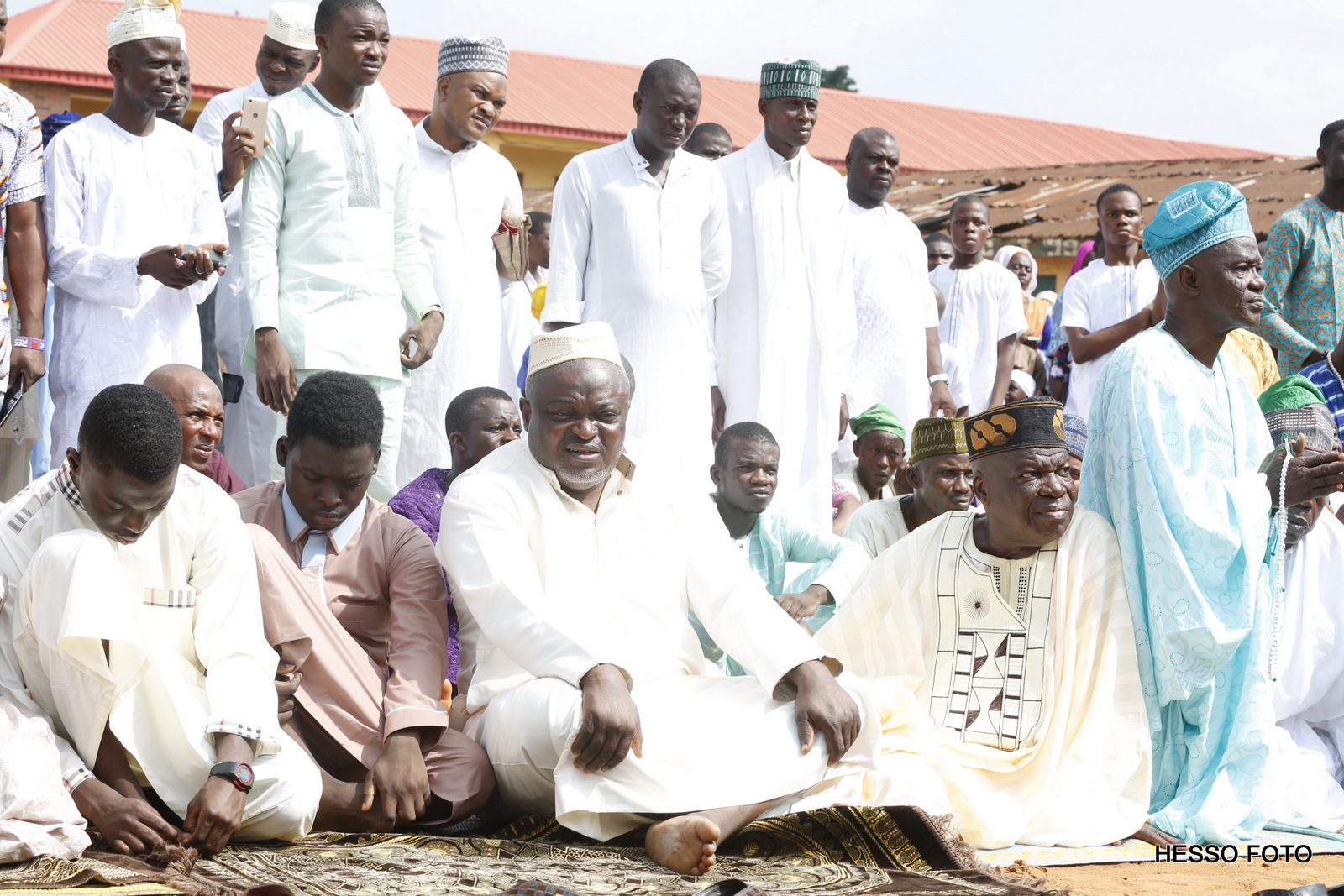 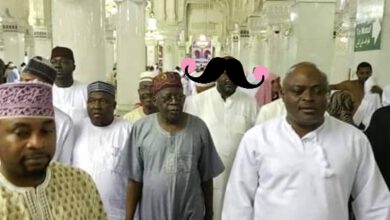