The Kano State Government has directed the 44 local governments in the state to pay National Examinations Council examination fees for 10, 400 indigent students.

The Commissioner for Local Government and Chieftaincy Affairs, Murtala Sule-Garo, said this through his Public Relations Officer, Farouq Ghali-Masanawa, in a statement on Sunday.

Sule-Garo said each of the remaining 36 local governments would select 200 less privileged students to pay their examination fees.

He said the government had directed the 44 local governments in the state to set up a committee for the selection process.

The commissioner, however, urged wealthy individuals and non-governmental organisations to join hands with government to restore the glory of education in the state. 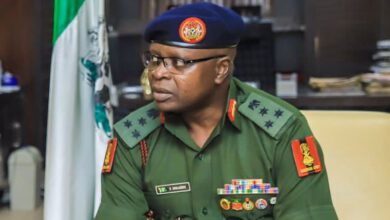 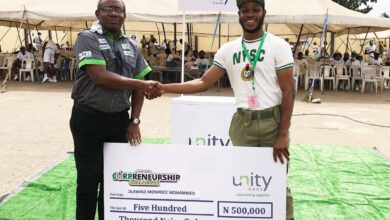 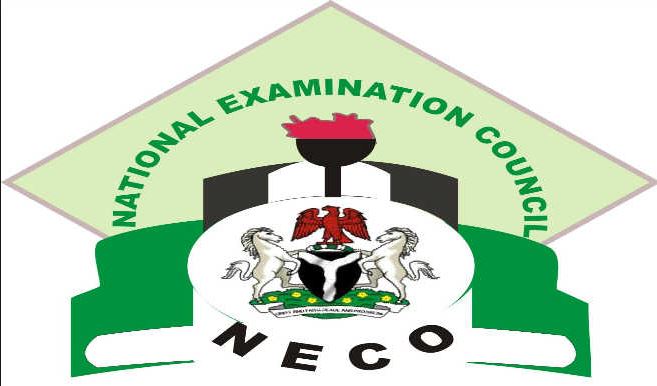