Alex Sandro, Paulo Dybala and Alvaro Morata scored one each in the first half of their Champions League opener against Malmo to grab a comfortable 3-0 victory at the Eleda Stadion.

Malmo struggled to create in attack and didn’t produce any shot on target in the first 45 minutes, when Juventus were dominant and dictated the tempo.

The Old Lady opened the scoring 23 minutes in when Rodrigo Bentacur’s cross was headed home by Alex Sandro from close range.

Despite missing a couple of chances after Sandro’s goal, Juventus netted twice in one minute to practically put the game to bed just before the break.

Paulo Dybala converted from the spot to double the visitors’ lead, while Morata produced a sublime finish to net Juventus’ third after lifting the ball over Ismael Diawara seconds later.

The Malmo goalkeeper pulled off a great save to deny Morata just after the hour mark, while Moise Kean, who came off the bench to replace the Spain international, managed to net but his goal was overruled for offside.

Juventus and Chelsea now top Group H after grabbing three points each in their Champions League openers against Malmo and Zenit, respectively. 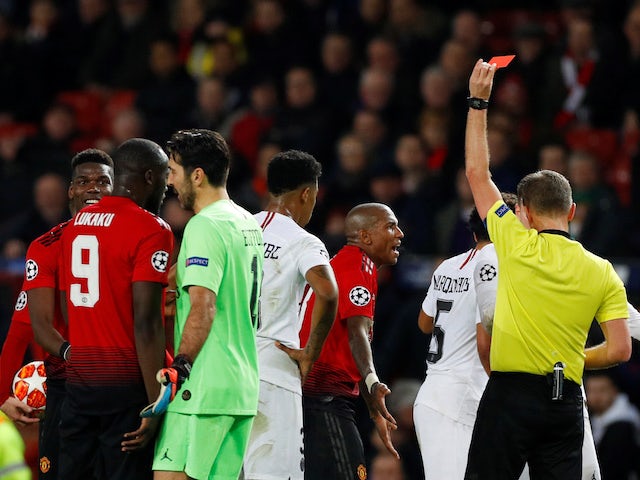 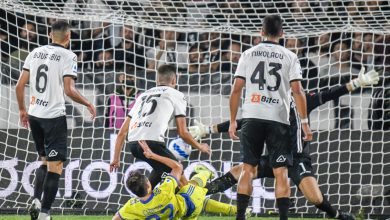 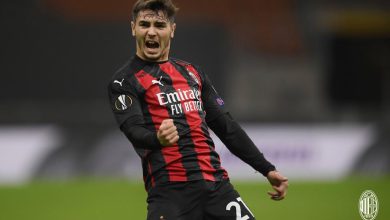 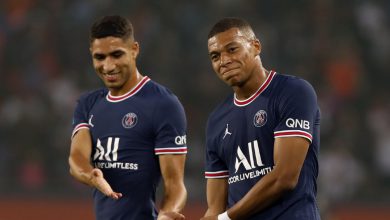