Italy are aiming to beat Argentina for the first time since 1987 when the two sides meet in the Finalissima on June 1.

The two nations meet at Wembley in a clash between the winners of Euro 2020 and the Copa America.

For Italy it will also be the chance to break one of their longest negative streaks as they look to earn a first victory over Argentina in 35 years.

The two sides met at every World Cup from 1974 to 1990 with Argentina never registering a victory but progressing further than Italy on four of those five occasions – and the Azzurri have not beaten the South Americans since. 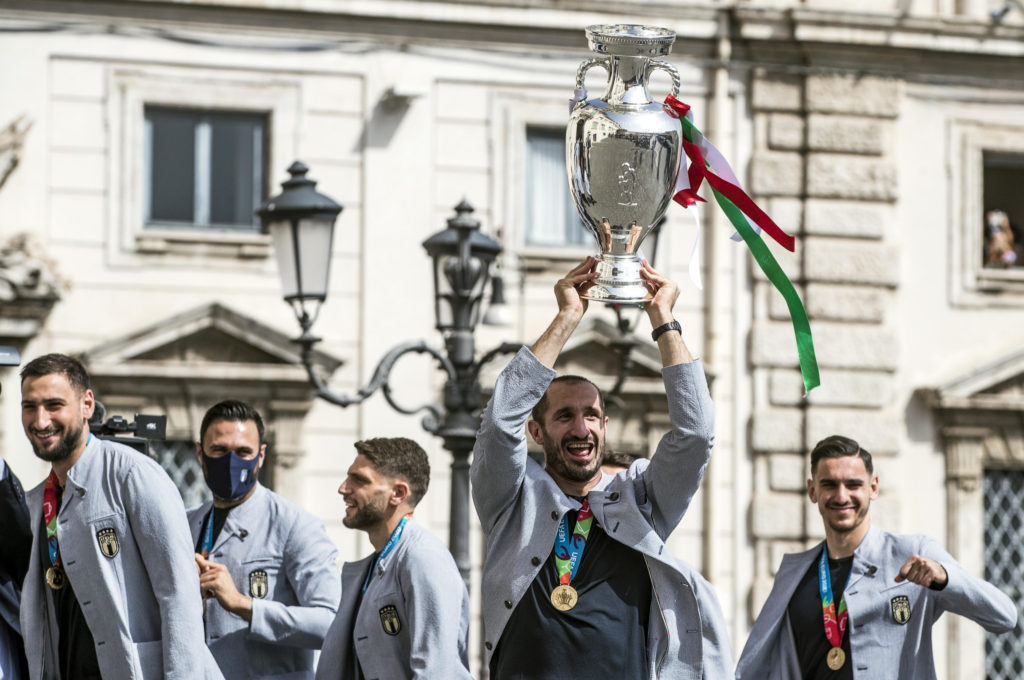 Italy’s last victory over Argentina was in a friendly on June 10, 1987 with Fernando De Napoli, an Oscar Garre own goal and Gianluca Vialli handing Italy a 3-1 win Zurich. Diego Maradona scored for Argentina.

There have been five meetings since then with Argentina winning the last three outright and the ones before ending in a draw. It was most recent “draw” in that list which remains one of the most painful results in calcio history.

It was the semi-final of the 1990 World Cup, held in Italy, pitting the hosts against the holders.

Eventual Golden Boot-winner Salvatore “Toto” Schillaci put the Azzurri ahead on 17 minutes but Claudio Caniggia equalised and the match went to penalties.

Argentina were flawless while Roberto Donadoni and Aldo Serena missed their efforts to leave the country in mourning.

The encounters since then have all been friendlies with the most recent one taking place at the Etihad Stadium in Manchester, where Argentina beat a deflated Italy side which had recently failed to qualify for the World Cup 2-0.

Prior to the 1990 World Cup semi-final, they two sides had met on 11 occasions with Argentina claiming just one victory – in 1956.

The Azzurri even beat Argentina in their own World Cup in 1978, when they topped Group 1 as Roberto Bettega scored the only goal in Buenos Aires. 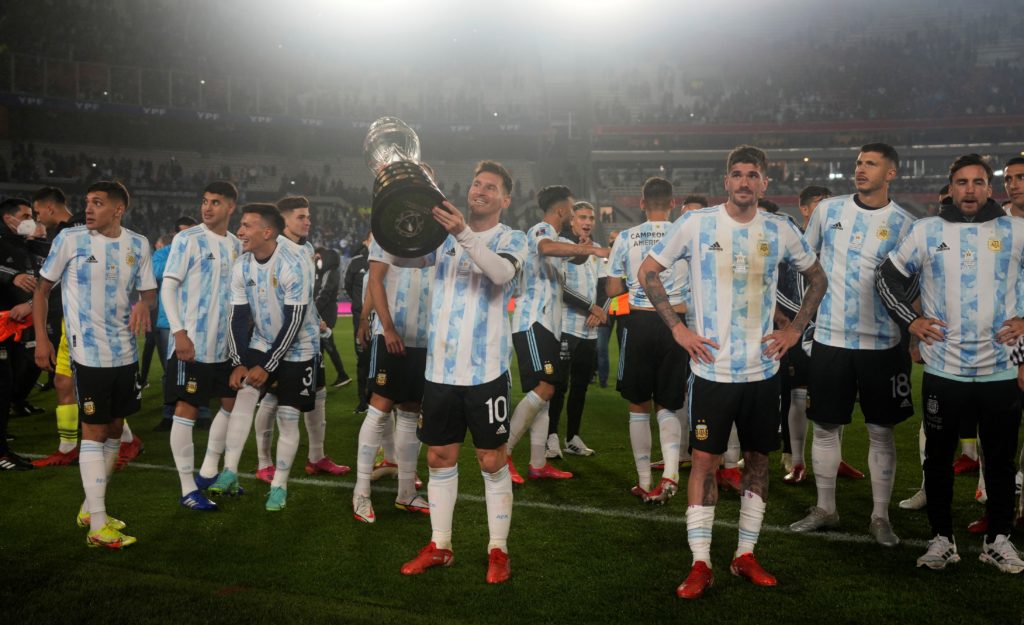 Their two other competitive meetings took place at the 1974 World Cup where they drew 1-1 but Argentina qualified from their group at Italy’s expense due to scoring one more goal.

In 1986, they drew 1-1 in Group A as both sides progressed but Italy were eliminated in the round of 16 while Argentina claimed their second World Cup triumph.