One of the wives of King Sunny Ade and ex-member of the Lagos State House of Assembly, Honourable (Mrs) Risikat Adegeye is dead.

It was reported that the ex-lawmaker died early today, Tuesday, 21 September, 2021. Although, circumstances surrounding her death were still sketchy, The Conquest News Online learnt that she might died of cancer. 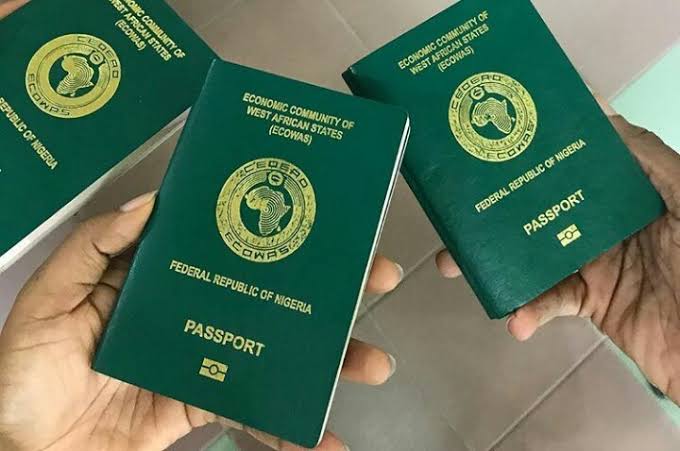 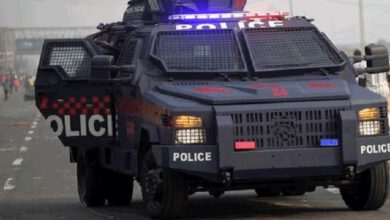 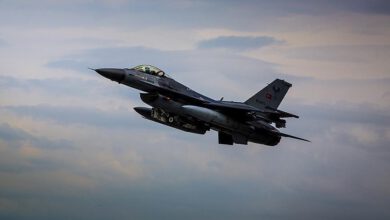 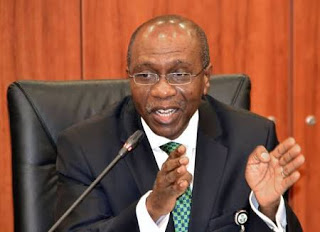