The Director-General of National Taskforce to Combat Illegal Importation of Small Arms (NATFORCE), Dr. Baba Mohammed, has congratulated Christians in Nigeria and across Economic Community of West African States (ECOWAS) member States on the occasion of the 2021 Christmas celebration, acknowledging that this season symbolizes hope for humanity, the public should remain optimistic, believing that Nigeria’s security challenges would not last long, as the NATFORCE bill would soon be passed and upgraded to Commission status as the ECOWAS treaty to which the decision was taken unanimously.

In a statement issued by the DG’s Office, the DG urged citizens to emulate God’s love to mankind and replicate same by helping to make Nigeria illegal arms, ammunition and light weapons-free and peaceful in the spirit of this season.

The DG also noted that the bill has passed the first and second reading, currently awaiting the final stage to give NATFORCE the required legal framework and backing to carry out its activities as required.

He further explained that as a legally recognized organization, NATFORCE when fully established, will hence be known as National Commission (NATCOM) and is independent from any other agency or center. It is an organization with unique community-based structures and mandates as agreed by the leaders of the ECOWAS Member States.

He stated that the National Assembly has made significant progress on the bill since the beginning of this year and has assured Nigerians of their commitment to expedite the process because the establishment of NATFORCE/NATCOM is critical to our national security.

The DG directed officers to refrain from granting media interviews or making press statements without first obtaining permission from the DG’s office. He thanked the officers for their dedication and patriotism in helping in the elimination of illegal arms, ammunition, and light weapons in West Africa, in line with President Muhammadu Buhari’s commitment to Nigeria’s safety and security, adding that despite obstacles, the President had remained unwavering in this cause and has made some appreciable success.

He concluded that there has been remarkable and notable advancement in security agencies growth, development and officers welfare improvement under the Buhari administration. 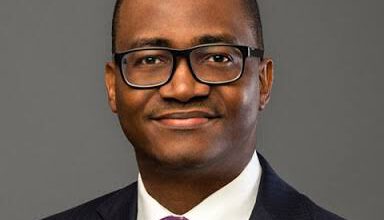 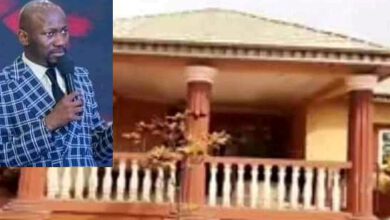 Apostle Suleman: Why I Gave My Cook of 10 Years A House! 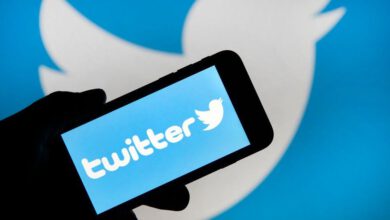