A security officer who talk anonymously affirm the incident to worldtopnewsng.com, said the angry crowd intended to assault police officer who was attached to Diamond Bank located at Creek Road over a misconduct act.

The police man shot dead a tanker driver according to information reaching worldtopnewsng.com. 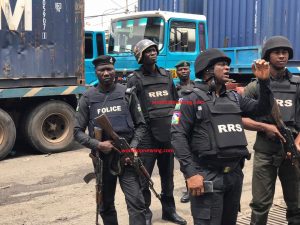 “I can affirm to you that Diamond and Sterling Banks situated around Liverpool road were burnt at the beginning of today”.

“The furious crowd intended to murder police man connected to Diamond Bank, yet he rushed to Sterling Bank, that was the reason they burnt the two banks.

As at the time of filling this report, the police source trusted in worldtopnewsng.com, that the circumstance is under control of the police. 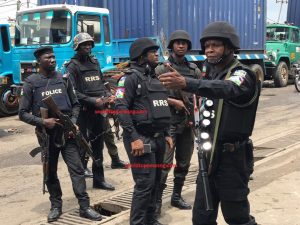 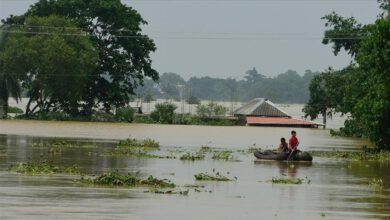 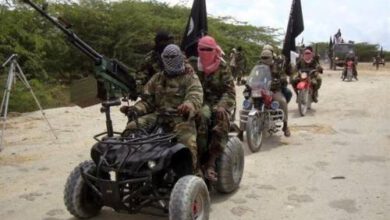