Tributes have been pouring in for Playboy founder Hugh Hefner this week, following his death, including one from April Summers.

The Inter supporter was a Playboy Playmate and shared a topless photo on Instagram once she learned of Hefner’s passing.

“An angel has gone up to heaven and I write this with a broken heart and sadness,” she said,

April Summers is known to be an Inter fan

Summers’ photo has grabbed plenty of headlines, but she is no stranger to attention, having almost caused a collision during the Giro d’Italia earlier in the year.

April Summers at the Giro d’Italia 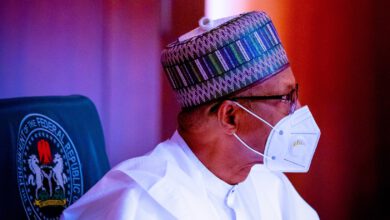 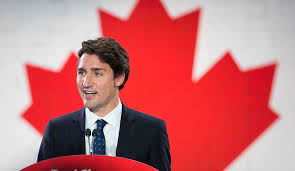 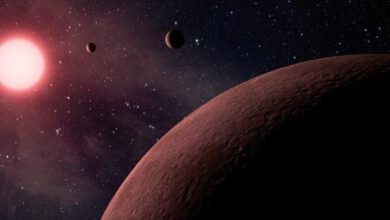 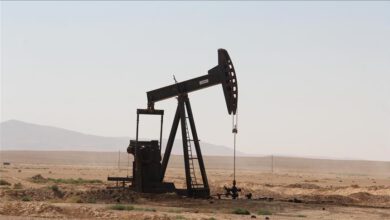