Kenneth Amadi and his company, IDID Nigeria Limited, are being tried before the court on a five-count charge of conspiracy and fraud to the tune of N2.9 billion.

They are being tried by the office of the Attorney-General of the Federation.

Answering questions from Akinwale, the witness maintained that the former employee and first defendant, Mr Kenneth Ndubuisi Amadi directed the customer, A-Z Petroleum to pay Eunisell’s money into an account nominated by him as affirmed by a letter written to the Nigerian Police by A-Z, and presented to the court by the defendant’s lawyer.

He also stated that the defendant in a statement he made at the Police Station said he was using the money to build his own company,” Ikenga said.

The case was then adjourned to January 20 and 21 for the continued trial.

Recall that the AGF in the charge filed against the businessman had alleged that Amadi had received by false pretence and with an intent to defraud, obtained the sum of N2.9 billion, belonging to Eunisell Limited, from A-Z Petroleum Limited and Ammasco International Limited; making full and true entry thereof in the books and accounts; suppression of data in respect of the financial transfer to Eunisell Limited; and converting the same amount without authority to create sufficient deposits to promote the credibility of his own company (IDID Nigeria Limited.

Amadi had pleaded not guilty to the charges. 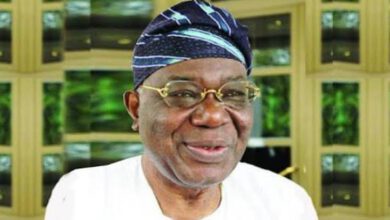 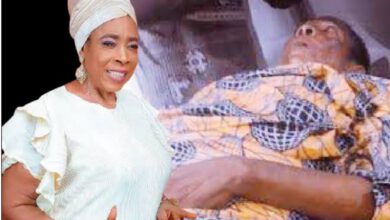 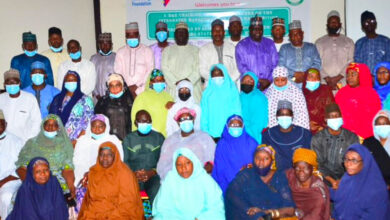