The brains behind HighPoint, Mrs Omolara Adebiyi intends to give the guests something to think and talk about as 2022 unfolds. Thus, with her status as HighPoint CEO, her colorful achievements will be matched with the colorful event in which her relatives, friends, business associates, and admirers can clink a glass or two in her honor.

Lest the public assume that HighPoint is like every other event centre in Lagos, a trip to the heart-beat of Lagos, Alausa in Ikeja should wind down any such erroneous assumption. Omolara established HighPoint over an enormous stretch of land that is estimated at 10,000 square meters. Inside this superb piece of real estate are features that can send the mind into a trance. These include two fitly framed floors that can accommodate a total of 3,000 individuals, For the capacity,Banquet style is 1000, while theatre style is 2000.

HighPoint’s VIP lounge is something else that stretches the natural limits of the eye. The 18 single-bed rooms can only be described as Dubai-level luxurious. And how does one describe the 2-bedroom suites for lodging and accommodation or the 500-vehicle car park with its air-tight security? Indeed, HighPoint as a masterpiece is set to change the face of event centers in the city of aquatic splendor. It is a testament of class, pristine and exquisitely polished.

Really, the building emphasizes without much effort the sheer tastefulness of the owner. The attention to detail that characterizes the structure is excellent. Irrefutably, both the interior and exterior decor were carefully chosen and planned with flawless finesse. 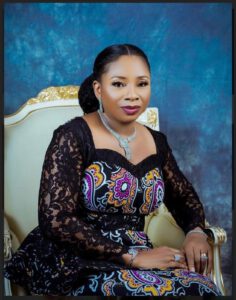 All of these will be showcased to the event guests come the third of February. Naturally, the lucky guests are expected to delightedly help Omolara inaugurate the next-level edifice, laying the foundation for future copies from peers.

With the introduction of HighPoint, it is now clear that Omolara’s ceiling of vision and achievements is farther than the azure sky. She continues to distinguish herself as an industrious woman of substance, accomplished industrialist, and entrepreneur par excellence.

As a virtuous woman, Omolara will always find reasons to add more to her husband’s high-flying fortunes. She will continue to take great steps in this dimension, especially when her husband is widely acknowledged as being in the vanguard of great achievers and pioneers in Nigeria. 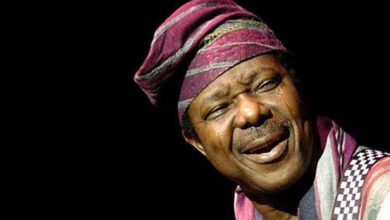 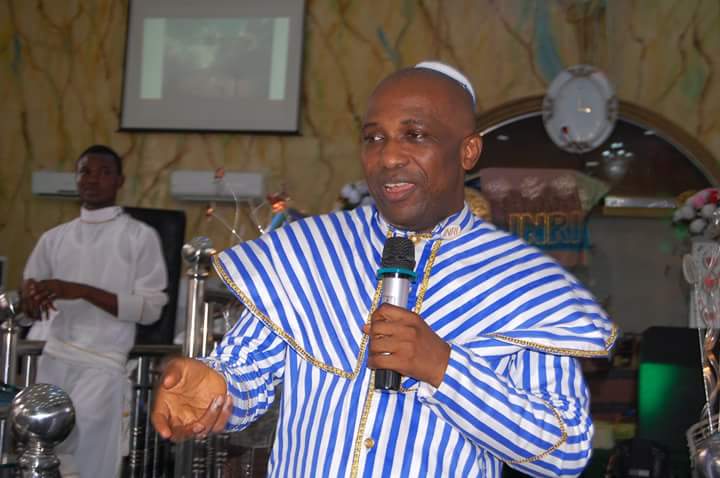 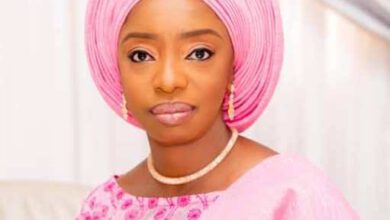 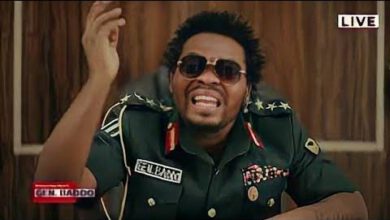