Amir Khan Muttaqi, the interim Afghan foreign minister, will visit Pakistan on Wednesday for the first time since the Taliban retook power in Afghanistan, and will hold talks with his Pakistani counterpart on a wide range of issues, according to officials on both sides.

A spokesman for the Foreign Ministry in Kabul Abdul Qahar Balkhi said in a statement that a senior-level delegation led by Muttaqi will travel to Pakistan on Nov 10.

“(The) delegation will discuss enhancing ties, economy, transit, refugees & expanding facilities for the movement of people, & will include ministers and working groups from Finance and Trade Ministries,” Balkhi tweeted.

The Ministry of Foreign Affairs spokesman in Pakistan told reporters in the capital Islamabad that Muttaqi will discuss a string of issues with his Pakistani counterpart Shah Mahmood Qureshi, including bilateral relationships, visas to Afghan nationals, and cross-border movement.

The previous meeting took place on Oct. 19 in Moscow, but the US did not participate in the event.

Flanked by then-intelligence chief Gen. Faiz Hameed, Qureshi visited Kabul in October, and it will be Muttaqi’s first visit to neighboring country since the Taliban took control of Kabul in August.

During a visit to Ankara last month, Muttaqi told Anadolu Agency that official recognition of his government and international aid are of critical importance for Afghanistan’s economic recovery.

Although security worries have diminished since the Taliban took power on Aug. 15, two days after, the US government froze about $9.5 billion of Afghanistan’s central bank assets. Many donors and international organizations, including the World Bank and the International Monetary Fund, have stopped making payments to the interim Taliban regime.

“The real question is, why was this money blocked? What did the Afghanistan citizens do?” he asked rhetorically. “On the other hand, the US and other countries say that humanitarian aid should be given to Afghanistan and human rights should be respected. But, they leave 40 million Afghan people without basic necessities.” 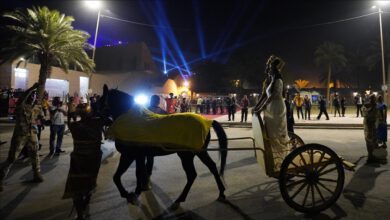 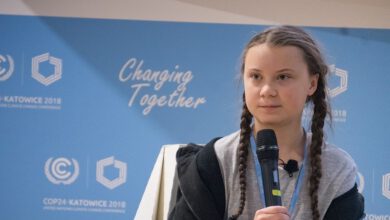 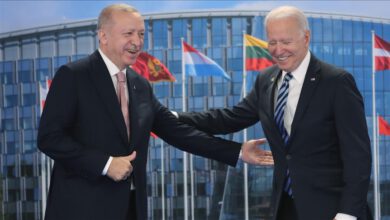 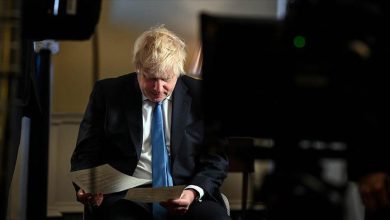 Boris Johnson ‘Very Worried’ COP26 Summit Will Not Be A Success