The US Senate voted 69 to 28 Thursday night to keep the government funded and running at least through Feb. 19 of next year.

The stop-gap measure was meant to avert a fast-approaching weekend deadline that would have seen the government shut down, if only briefly.

“I’m glad that in the end, cooler heads prevailed,” said Senate Majority Leader Chuck Schumer, a Democrat, who criticized a plan by some Republicans to block the measure until President Joe Biden backed down on vaccine mandates for employers.

But even fellow Republicans said blocking the spending bill in the name of stopping vaccine mandates could make Republicans look bad.

“Why would we make ourselves the object of public attention by creating the specter of a government shutdown?” Republican leader Sen. John Cornyn told reporters.

The bill to keep the government running includes $7 billion in additional funds to assist thousands of Afghan refugees evacuated in August and now living in the US.

The bill was approved earlier in the day by the US House of Representatives after intense negotiations between Democrats and Republicans, and now that it has been approved by the Senate, it goes on to President Biden for his signature.

Both sides will try to hammer out a long-term budget by Feb. 19, but the process has become increasingly tortuous over the years, with both parties digging in their heels over their priorities.

The longest US government shutdown lasted 35 days, during the Trump administration, when Democrats resisted Republicans’ demands for more funding for the wall project at the Mexican border. That project ended when Biden became president this year.

American Author Anne Rice Dies At Age 80 After A Stroke

American Author Anne Rice Dies At Age 80 After A Stroke 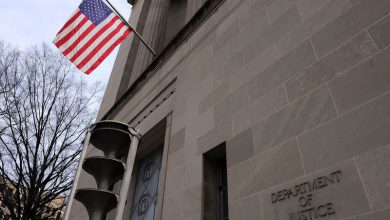 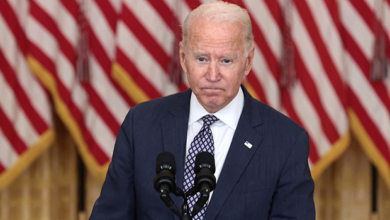 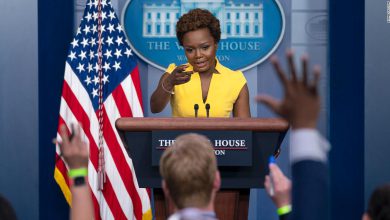