A military court in South Sudan has sentenced 10 soldiers to jail terms ranging from seven years to life for a rampage in which a journalist was killed and foreign aid workers raped.
The court also ordered South Sudan’s government to pay each rape survivor $4,000 (£3,000) in compensation.
The crimes were committed during an attack in the Terrain Hotel in the capital Juba in 2016.
A UN report accused peacekeepers of failing to respond to pleas for help.
South Sudan’s military and rebel forces have been accused of committing numerous atrocities since the outbreak of a civil war in 2013, but this was the worst attack against foreigners.
The court ordered the government to give the family of local community radio journalist John Gatluak 51 cows as compensation.
He was taking shelter in the hotel compound when he was killed.
Two soldiers were convicted of his murder and sentenced to life.
Three others were found guilty of raping aid workers, four of sexual harassment, and one of theft and armed robbery.
They have been sentenced to between seven and 14 years in jail. 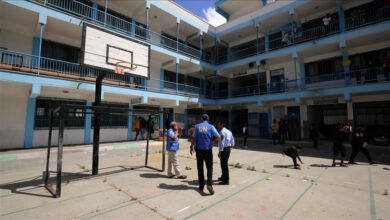 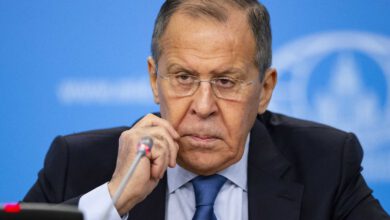 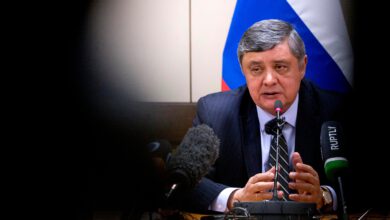 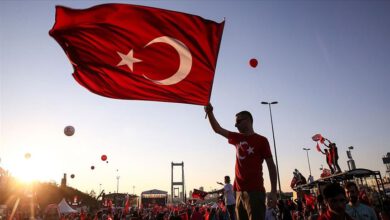