“The US has been frequently signaling that it’s not hostile to our country, but there has been no behavioral ground to believe that it is not,” the agency quoted Kim as saying.

He added that resolving the current tension with South Korea is not easy because of the US presence in the region.

North Korean leader also accused South Korea and termed “hypocritical” for having “double standards” toward his country and said Pyongyang would respond if Seoul continues to “infringe upon our rights to self-defense,” according to the report.

But he clarified that boosting military capabilities did not mean to target Seoul.

Kim’s remarks came after the South Korean military on Wednesday said the country is planning to strengthen its tailored deterrence along with the US against North Korea’s nuclear and missile threats.

“Our enemy is war itself, not a certain country or forces like South Korea and the US,” Yonhap quoted Kim as saying and added: “But our external efforts for peace does not in any way mean giving up our rights to self-defense.”

Last week, North Korea test-fired a newly developed anti-aircraft missile, as part of its series of missile launches in recent weeks that mounted tension in the Korean peninsula.

On Oct. 4, North Korea and South Korea restored cross-border communication lines that were cut off by Pyongyang in July, raising hopes for the resumption of stalled inter-Korean dialogue.

The hotlines were briefly back in operation in late July before being suspended by North Korea in protest against an annual combined military exercise of South Korea and the US. 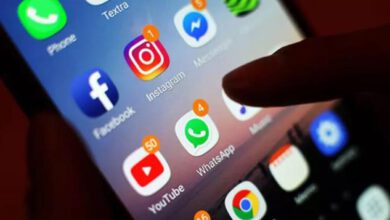