The Servant of God of INRI Evangelical Spiritual Church, Primate Elijah Ayodele, has released a prophetic message about Nigeria ahead of the 61st independence celebration coming up on Friday, 1st of October, 2021.

In a lengthy message signed by his media aide, Osho Oluwatosin, Primate Ayodele spoke about the present administration, security, state of affairs economy and several other topical issues.

Although Primate Ayodele berated the present condition of Nigeria in terms of administration, banditry, economy but he revealed that God is ready to expose corrupt leaders and capture bandits, terrorist group leaders.

‘’Our 61st independence anniversary has no meaning, there is no development, the government has done well but the poor are not enjoying it. There is too much death, bloodbath, and more is still coming. What the Lord said to me that we should expect in this new independence year is that the level of corruption in this government will be exposed and some bandits leaders, ISIS, ISWAP Leaders will be captured’’

‘’In this New Year, some governors will regret being governor because of issues they will be facing especially in the north. There will be so many things exposed and several serious accusations’’

Also, He highlighted several sectors of the Nigerian society, and spoke the mind of God about them.

– Let us also be prayerful, I see bandits kidnapping people in top hierarchy. There are places they want to attack in the north and Abuja. Let the government pray on the 1st, 2nd and 3rd of October to save Nigeria from all unnecessary threats because there is going to be a new terrorist group with sophisticated weapons

– We have to pray more for our security issues because the Taliban will reinforce in this New Year and there will be a major attack before the end of this government.

– There will be crisis in customs, some officers will be queried of some illegal operations.

– Let us pray against the death of any commissioner of police.

– Nigeria will still battle with economy as I see political assassination that will involve a prominent politician.

– EFCC chairman will be incapacitated because of his techniques, he will get lot of information but they will use him for political reasons so he must be careful.

– The cabal in Buhari’s government causing terrorism will be exposed but the government will not be able to do anything. There will be sentiment towards the end and I see the international community getting involved in this issue because of injustice. Buhari’s men will be indicted of corruption.

– I still see the death of a prominent person in the Aso rock.

– Fashola will be indicted, he must be very careful because they will gang up against him.

STATE OF THE NATION

– Nigeria needs prayers for us to survive. In the nearest future, there will be a new Nigeria thought not in this present administration

– I see a power grid collapsing which will throw some part of the country into darkness.

– Let security be beefed up in the national assembly as I foresee attacks. The senate president will be confused on his political ambition. Also, I see the death of some senators before 2023.

– The speaker of the house of rep will have miscalculations

– Let’s pray against bombing of any court and a judge dying in the process of delivery judgment.

– I see a new caucus formed by governors in Southwest.

– I am seeing a major protest coming. Let us pray against havoc like building collapse, sea surge and attack on governors.

– A Speaker will be kidnapped. Let’s pray against death of new LG Chairman in Lagos, Ogun, Oyo

– VAT will give governors trouble and I see retaliations from the northern governors.

– Let us pray against death of a judge in Appeal court. Also, we need to rebuke health challenges in the lives of Judges in the judiciary council

– Let us pray against death of a prominent Emir and Oba in the southwest, some celebrities will also pass on.

– An Oba will be embarrassed, Kidnapped in Southwest.

– A Prominent Emir will be kidnapped.

– There is nothing CBN Governor, Godwin Emefiele can do that can make the economy to be perfect, Dollar can’t drop to 280, rice will not go down to N6,000 anymore, petrol price will increase and diesel will go to N300/320

– Kerosene and charcoal prices will go up. Gold, Tin, Pottasium prices will increase in the coming year.

– There will be a lot of issues in the communication sector but Glo will have a bigger expansion. They will reign in everywhere in the next five years but let them be careful of disappointment.

– Some Dangote subsidiaries will shut down.

– BUA Company will have expansion in some African countries.

– Access, GTB, Unity bank will record excess profit by the end of the year.

– Universities will be attacks, VC will be removed and a dean will be kidnapped.

– NFF must be very careful because there will be confusion in the league.

– PDP and APC will still have problems. A one-time governor will become the national chairman of the APC.

– There will be turbulence ahead of 2023 election and the two political parties will continue to have issues. The outcome of 2023 will be a surprise. Nigeria need to raise up their voice to God for a good president

– PDP need a serious, principled person to become the next chairman. David Mark cannot be chairman of PDP.

– They will use SWAGA to dump APC National leader, Bola Ahmed Tinubu and betray him

– Atiku should not dabble into 2023 politics, he will only waste his money

– A lot will happen before 2023, the next president will be a surprise and shock to many.

– Wike will be relevant if he takes it easy, consult God to play his politics or else he will shoot himself on the leg.

– Governor Dapo Abiodun will face challenges, he must strategize for second term otherwise, his challenges will surmount him

– IPOB will cause more problems.

– I see an aspirant being kidnapped. Let us pray against the death of any aspirant

– Bayelsa Governor will face challenges that will trouble his government

– APC will lose some states even in the north.

– Governor Ifeanyi Okowa will find it difficult to get a right successor if he doesn’t consult God.

– Governors Dave Umahi, Ben Ayade will not be president.

Furthermore, He prayed for Nigeria and explained that he isn’t against the present government but speaks what God asks him to say.

‘’As Nigeria celebrates a new independence year, I wish the current administration all the best till the end. I am not against this government but when I talk about what God told me, I am always a different person’’ 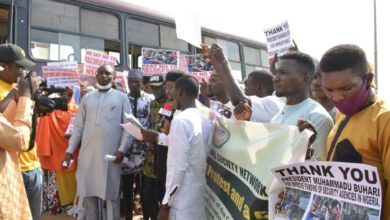 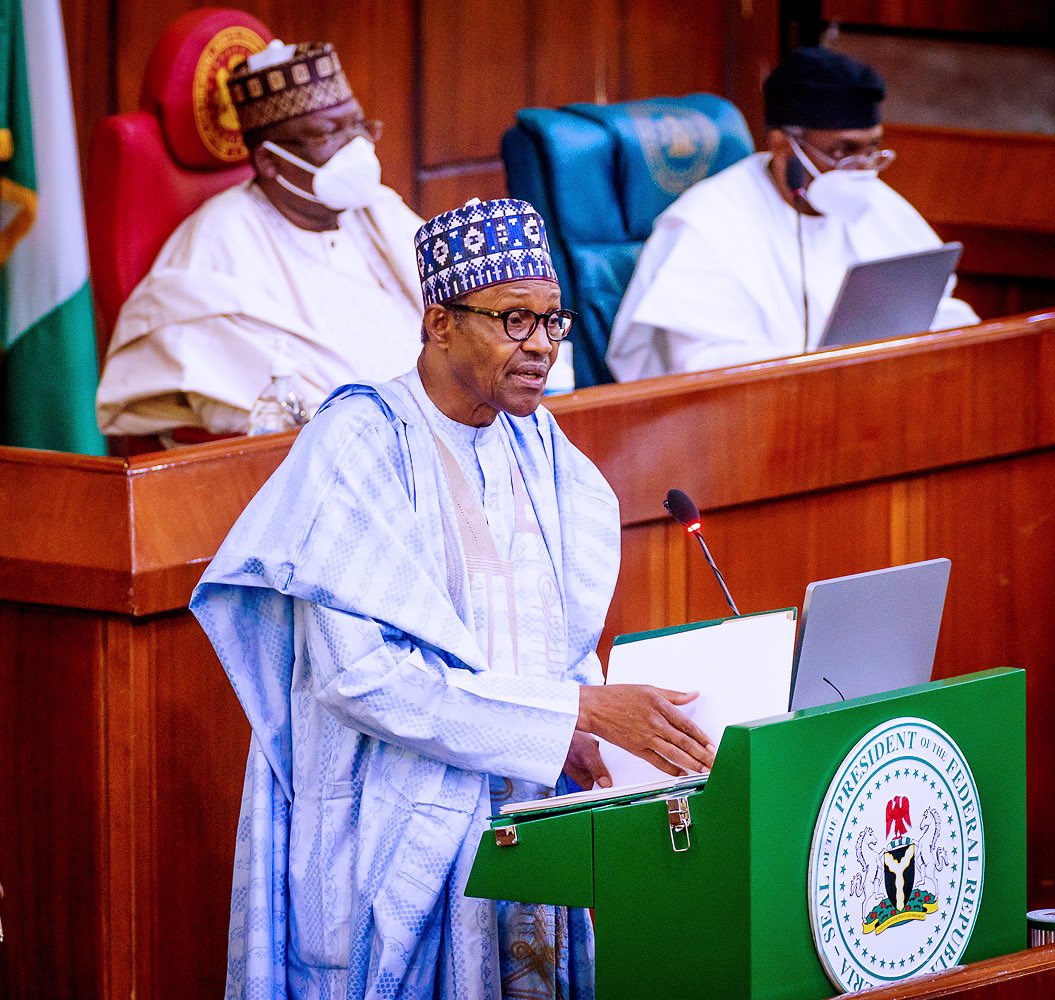 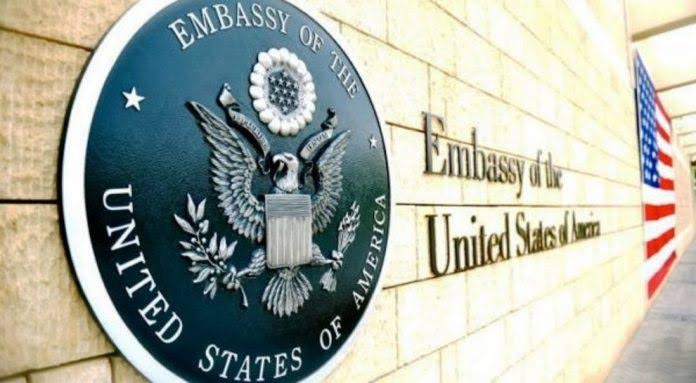 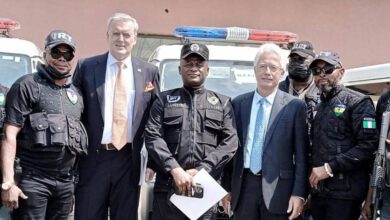