The Lagos State Governor, Mr. Babajide Olusola Sanwo-Olu has directed the Interim Leadership of the Auto Spare Parts and Machinery Dealers Association Nigeria (ASPAMDA) to conduct elections in the next 60 days or 90 days. The deadline is to end all the leadership crises that have bedeviled the market since 2018.

In a press statement issued in Lagos, the State government said that it was necessary for the interim leadership of ASPAMDA to conduct elections and end its protracted leadership crises.

The crises started in 2018 when the tenure of the last substantive leadership ended and its efforts to extend its tenure led to judicial contestation.

A high court in 2018 kicked out the former leadership in a judgement that was affirmed by the Court of Appeal.

Despite the judgements, the past leadership continued to hold sway. This led to bitter agitations. The State Government received a flood of petitions about the past leadership’s refusal to obey court orders, refusing to vacate office.

The State Government, through the Attorney General and Commissioner for Justice, wrote the Inspector General of Police, requesting that Sunday Igboanuzuo and Emeka Chukwueloka be appointed Chairman and Secretary of the Caretaker Committee immediately, with the mandate to conduct elections to elect a credible leadership for ASPAMDA within 30 days, in accordance with the court judgement. The Caretaker Committee took off on the 20th July 2020.

The Caretaker Committee did not conduct elections within the 30 days or even the 90 days specified by the ASPAMDA constitution.

The State Government notes that the Caretaker Committee is rather bent on perpetuating itself in office without due process.

The above scenario has bred wide division, bad blood, tension and acrimony in ASPAMDA as a result of the self-perpetuation plan of the Caretaker Committee.

On Saturday, August 7th 2021, the Lagos State Governor, Mr. Babajide Sanwo-Olu, summoned a meeting of all stakeholders of ASPAMDA at Lagos House Marina. After listening to all the stakeholders present, the Governor directed that:

i. the Caretaker Committee headed by Sunday Igboanuzuo with Emeka Chukwuloka as Secretary, should conduct election into ASPAMDA offices within 60 to 90 days; and

ii. that the Lagos State Government will provide security and other logistics that will enable the conduct of free and fair elections within this said period.

While the government will monitor developments to ensure this directive is carried out, it expresses the hope that this will end the protracted leadership crises in ASPAMDA and install an atmosphere of peace and harmony needed to maximise the business potential of ASPAMDA.

All About The OLED Nintendo Switch: When It Comes Out, How Much It Costs, Features…

All About The OLED Nintendo Switch: When It Comes Out, How Much It Costs, Features… 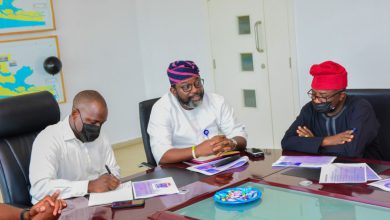 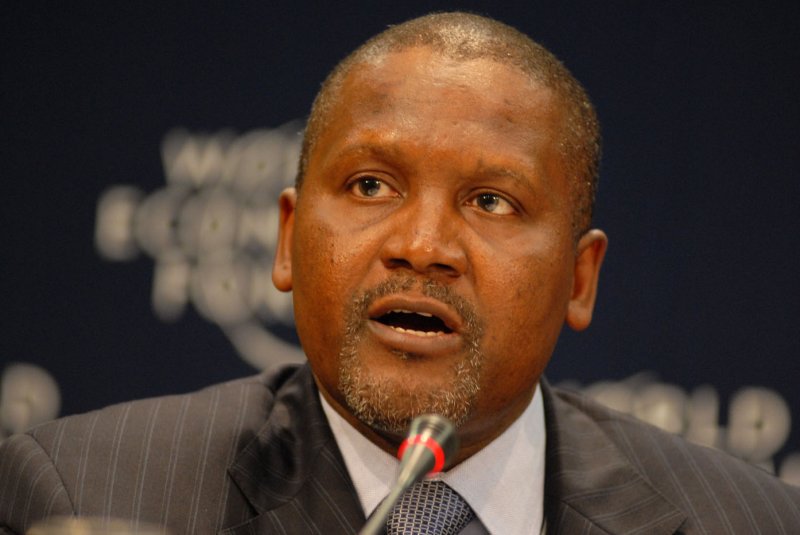 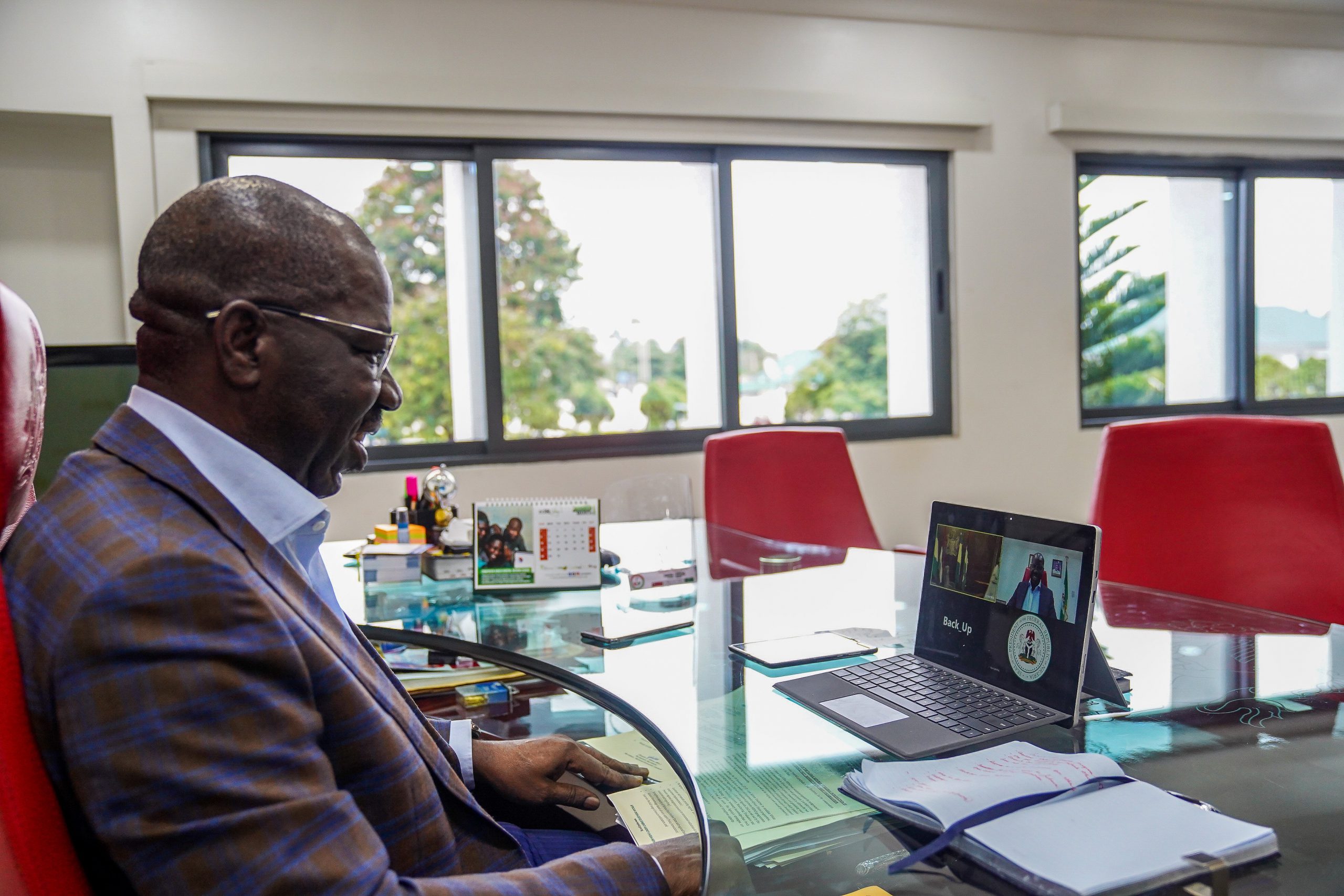 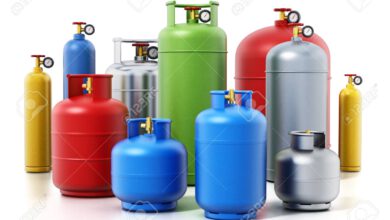