He had been nominated for eviction alongside Pere, Saga, Emmanuel, Liquorose, Whitemoney, Sasky and Jackie B.

Speaking during his Diary show hours before the eviction, Jaypaul said “making it through those doors was a victory for me.”

He went on to hail the show’s contestants for their impact on each other.

According to him, “They’re like superheroes. You’ve trained us – we’re ready for everything that comes, now.”

Jaypaul’s profile according to Africa Magic

Jaypaul, a 29-year-old Lagos based musician and actor, believes the Big Brother Naija House will be the perfect opportunity to help boost his already fledgling career in the Nigerian entertainment industry.

In his own words, he is “entertaining, confident, playful, honest and friendly”.

His hobbies include making music, making movies, dancing and cooking. While his career means a lot to him, Jaypaul believes in strong family bonds.

He considers being a son to an amazing mother and brother to two wonderful sisters, as his best role to date – and it’s no wonder that losing his father is one of the lowest points of his life.

He believes he is a catalyst for a chain reaction of positive activities and wants to show this to the world. 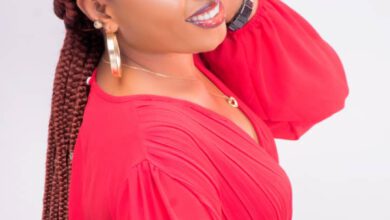 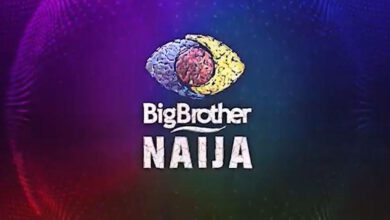 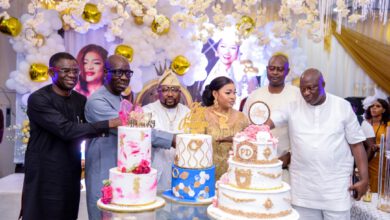