Atletico Madrid made it through to the last 16 of the Champions League on Wednesday night after beating Red Bull Salzburg 2-0 in Austria, yet Diego Simeone was quizzed on Los Rojiblancos’ upcoming derby against Real Madrid after the match.

Simeone’s side currently top the LaLiga Santander table, with a one-point lead over second-placed Real Sociedad but with two games in hand. Real Madrid, meanwhile, are six points behind Atleti in fourth and have one game in hand.

“I don’t consider it to be the end [of the title race] with so many matchdays to go,” Simeone said after the Salzburg victory.

“Madrid are an excellent team. They know their footballers like no other, they always generate a change when faced with the pressure of any game and they compete.

“I admire them, they are footballers and a coach who compete every year. It’s not easy.”

The Salzburg match saw a couple of rumblings of discontent, with Saul Niguez and Luis Suarez both showing their dissatisfaction as being brought off. Yet, Simeone understands why.

“It is logical, I would also come off angry,” he explained.

“These are games where you want to play 90 minutes. When it is your turn to come off for a teammate who enters with hope it is understood that they come off angry.”

The job Simeone has done at Atletico is incredible, with the club having reached the knockout stages of the Champions League just twice before his arrival. The Argentine admittedly got his stats a bit wrong, saying that they had qualified for the last 16 eight times out of nine when it is actually seven times out of eight, but it is an impressive record nonetheless.

“I think that of the nine years that we have been here, we have qualified for the last 16 eight times,” Simeone reflected.

“I look back and enjoy it with happiness. For many it is normal, but for me it is not normal; it is important to be in the last 16 for the eighth year among the best.” 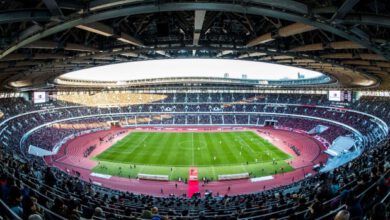 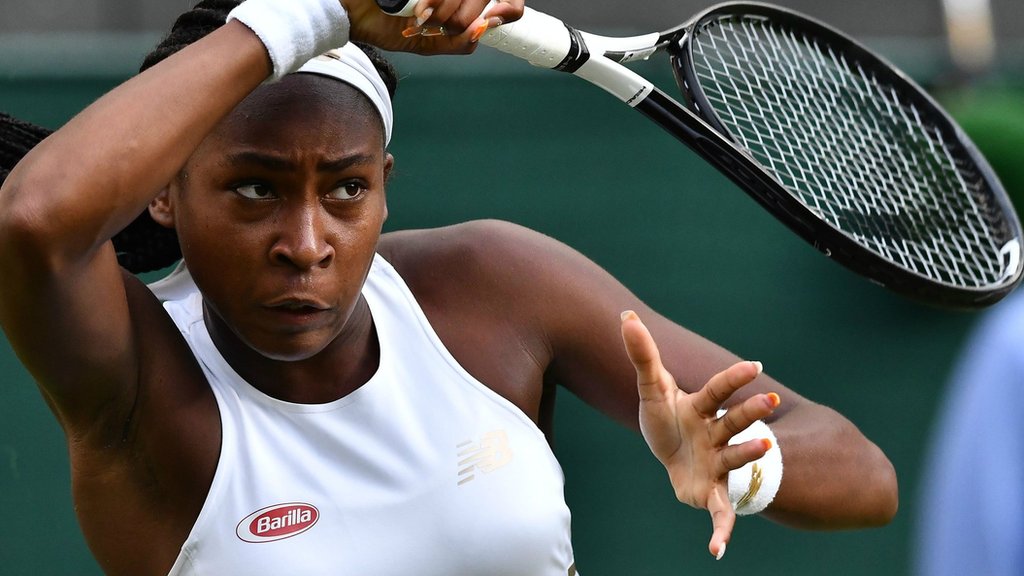 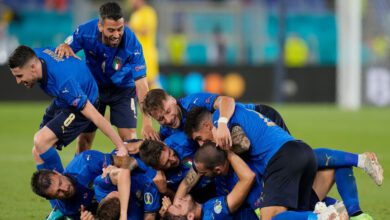 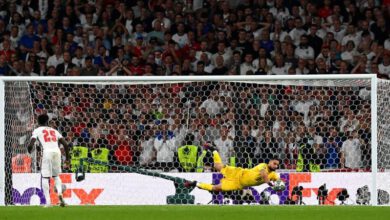