Famous prophet, Primate Babatunde Elijah Ayodele, has advised the Akinwunmi Ambode-led government in Lagos State to continue to empower the less privileged in the state rather than pay Pastors or Imams salary.

Ayodele, who is the founder and spiritual leader at INRI Evangelical Spiritual Church, Lagos, was reacting to a statement by the commissioner for home affairs, Abdulhakeem Abdulateef, that the Lagos State government was planning to place Pastors and Imams in the state on a salary structure ‘as a way of carrying out reorientation of the citizenry to shun corruption and immorality’.

According to the servant of God, “this is not the next thing for the Ambode government to do. People are hungry and you want to start paying pastors and Imams who are already full.”

Ayodele opined that the government would be encouraging corruption among religious leaders if it starts paying them individually “because it would amount to buying our conscience and an invitation to start speaking for government, no matter under whatever excuse the government is giving out the money.”

Abdulateef, at an interactive session on Thursday, had said that, “Imams and Pastors are believed to be men of God. So we need all of them to help us to encourage the right values in the society; particularly in the area of accountability and anti-corruption.”

But Ayodele said; “I will not support that kind of decision even though I’m a pastor,”adding that, “It will promote corruption. It will stop pastors and Imams from doing and saying the right things. That is why we have certain big religious leaders who cannot criticize the government, who cannot tell government the truth, because we know that governments are patronizing them.”

Ayodele, however, counsels that Ambode should not make Lagosians to think he is trying to bribe religious leaders to support his second term ambition, warning that the government should not implement the plan but use whatever money that is available to develop the state and empower the poor. 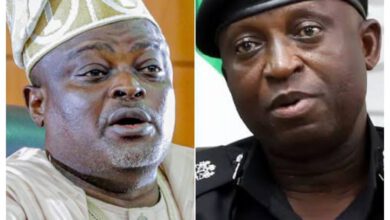 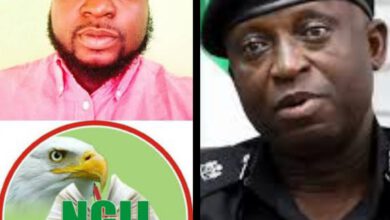 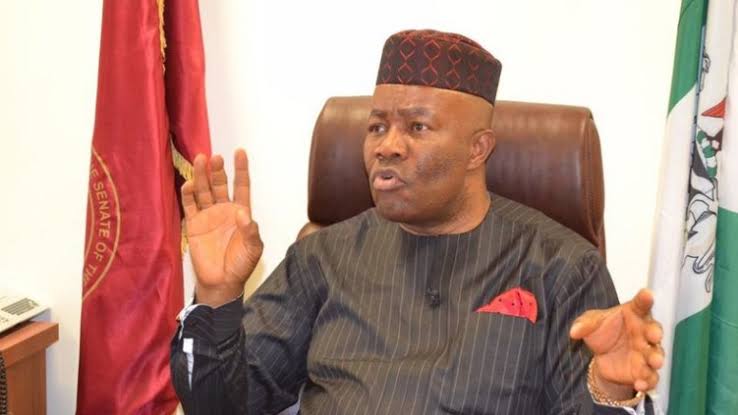 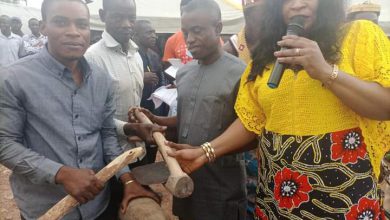