Nigerians traded bitcoin volumes of over N92.25m ($225K) on Paxful, a cryptocurrency trading platform, from March to June 2021. This was according to a source in Paxful.

The source added that from November 2020 to February 2021, trading volumes from Nigeria was about N73.8m.

In an email correspondence, the source said, “From March through June 2021, Paxful had a bitcoin trading volume of over $225K in Nigeria.

In April, Paxful announced that Nigeria was its biggest crypto market, with volumes of $1.5bn and 1.5 million users.

Paxful had earlier in the year explained that it expected 23 per cent more trading volumes from Nigeria than what it recorded in 2020.

Between 2015 and 2020, Nigerians have traded $566m worth of bitcoin across various cryptocurrency trading platforms, making the country the second largest peer-to-peer bitcoin market after the United States, according to news.bitcoin.com.

Global prices of bitcoin have been plummeting since May, with bitcoin losing about half its peak price since then.

According to various reports, the drop is reminiscent of 2017 selloffs.

A recent report from Glassnode Insights, a blockchain analysis firm, said that new short term investors who keep selling their holdings in reaction to the drop may be influencing the continued dip in bitcoin’s value.

It was reported that the global crash of bitcoin prices began after Tesla’s Chief Executive Officer, Elon Musk, announced that his company would no longer accept bitcoin as a means of payment because of its high carbon footprints.

The crypto market has since lost over $600bn in market value, with millions of investors liquidated. The digital asset now has a market dominance of about 45 per cent.

While Musk’s tweets have been a major factor in the crypto price crash, China’s latest crack down on crypto related activities have also contributed to the continuous fall in value of the crypto market. 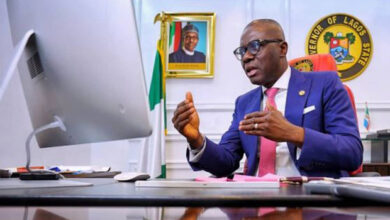 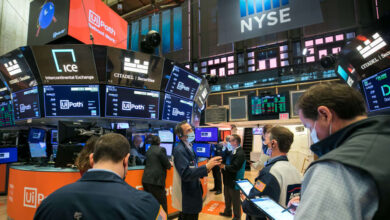 US Stocks Open Negative, Down From Record Highs 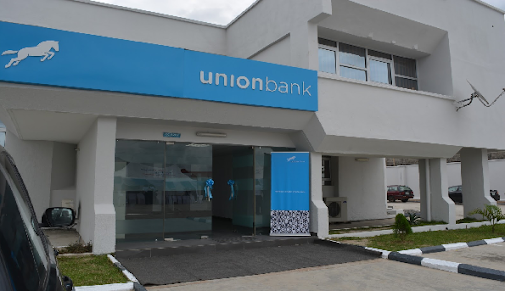